Pope Francis and Jerusalem, Deepening the Friendship of Catholics and Jews 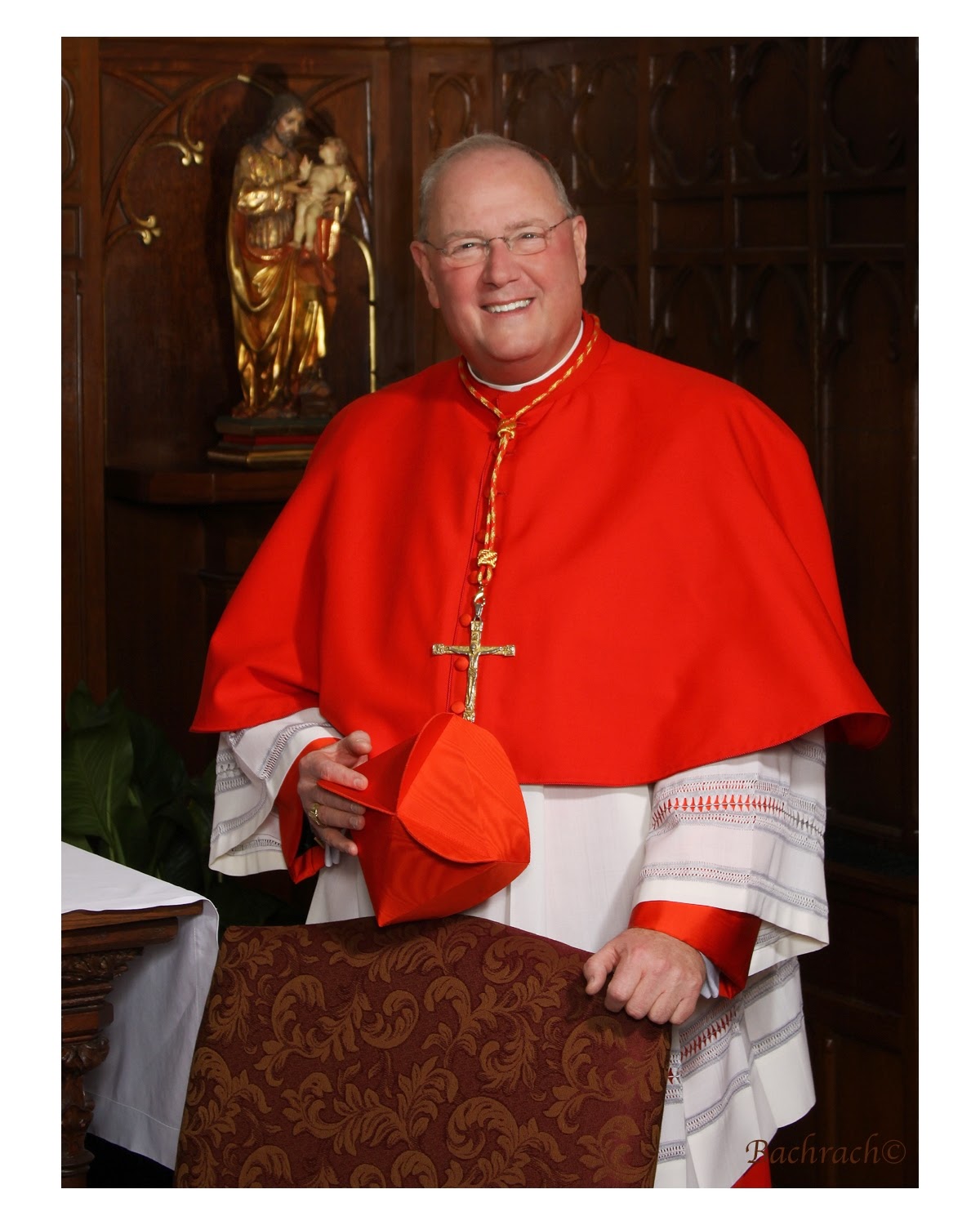 By Cardinal Timothy Dolan
Fifty years ago, in January 1964, soon-to-be Blessed Paul VI became a pilgrim, making an historic visit – the first by anypontiff since the earliest centuries of the Church – to Jerusalem and the Holy Land – or, as he put it, “This land where down through the centuries there resounded the voice of the prophets speaking in the name of the God of Abraham, Isaac, and Jacob.” A little more than a year later, the epochal decree, Nostra Aetate,was promulgated by the Second Vatican Council, in which the Catholic Church condemned anti-Semitism and pledged to work with love and respect in dialogue with Jews. These weregroundbreaking events, seminal moments that transformed the Church and its relation to the Jewish people.

Now, 50 years later, Pope Francis becomes a pilgrim as he journeys to Israel, Jordan and Palestine. The relationship between Catholics and Jews has changed dramatically, thanks not only to the efforts of Paul VI, but also those of Saint John XXIII, Saint John Paul II and Pope-emeritus Benedict XVI. John Paul and Benedict both visited Israel and worked hard to continue to forge better relations with the Jews. Who can forget Saint John Paul’s 1986 visit to the Synagogue of the Chief Rabbi of Rome, or the moving image of him praying before the Western Wall in 2000 before leaving the following prayer:

God of our fathers,

You chose Abraham and his descendants

to bring Your name to the nations:

we are deeply saddened

by the behavior of those

who in the course of history

have caused these children of Yours to suffer,

and asking Your forgiveness

we wish to commit ourselves

with the people of the Covenant.

Pope Benedict’s 2009 pilgrimage to Israel, and his visits to synagogues in Rome, Cologne and New York, deepened the relationship we have established and nurtured during the past half-century. The work of these popes has further affirmed the principle that God’s covenant with the Jews was irrevocable, and that Judaism was not extrinsic but intrinsic to Christianity.

It is within this context, I believe, that Pope Francis’ trip must be viewed. He will travel as a pilgrim, whose actions, as much as his words, will demonstrate his desire to continue the path of dialogue and friendship that has been established. As his friend, Rabbi Abraham Skorka of Argentina, puts it, “I am convinced that this trip will usher in a new era in Jewish-Christian dialogue: the era of empathy.” What an uplifting thought, and so appropriate for this Holy Father, whose entire papacy has emphasized the need for the entire Church – including the pope – to be one with others.

My Jewish friends have told me how excited they are that Pope Francis will be visiting Israel and the Holy Land. As one rabbi friend here in New York tells me, “Don’t forget, Francis is our pope, too!” They see a man of deep faith, great love and honest openness. Their prayer has been that this visit will mark a continuation of the journey begun by Pope Paul VI and advanced by his successors to deepen the relationship and understanding between Christians and our elder brothers and sisters in faith. That is very much my prayer as well.

Cardinal Timothy Dolan is Archbishop of New York and devoted to Catholic-Jewish dialogue.
Matt Palmer at 9:00 AM
Share