For Christian Unity to Occur, We Have to Convert (Seriously) 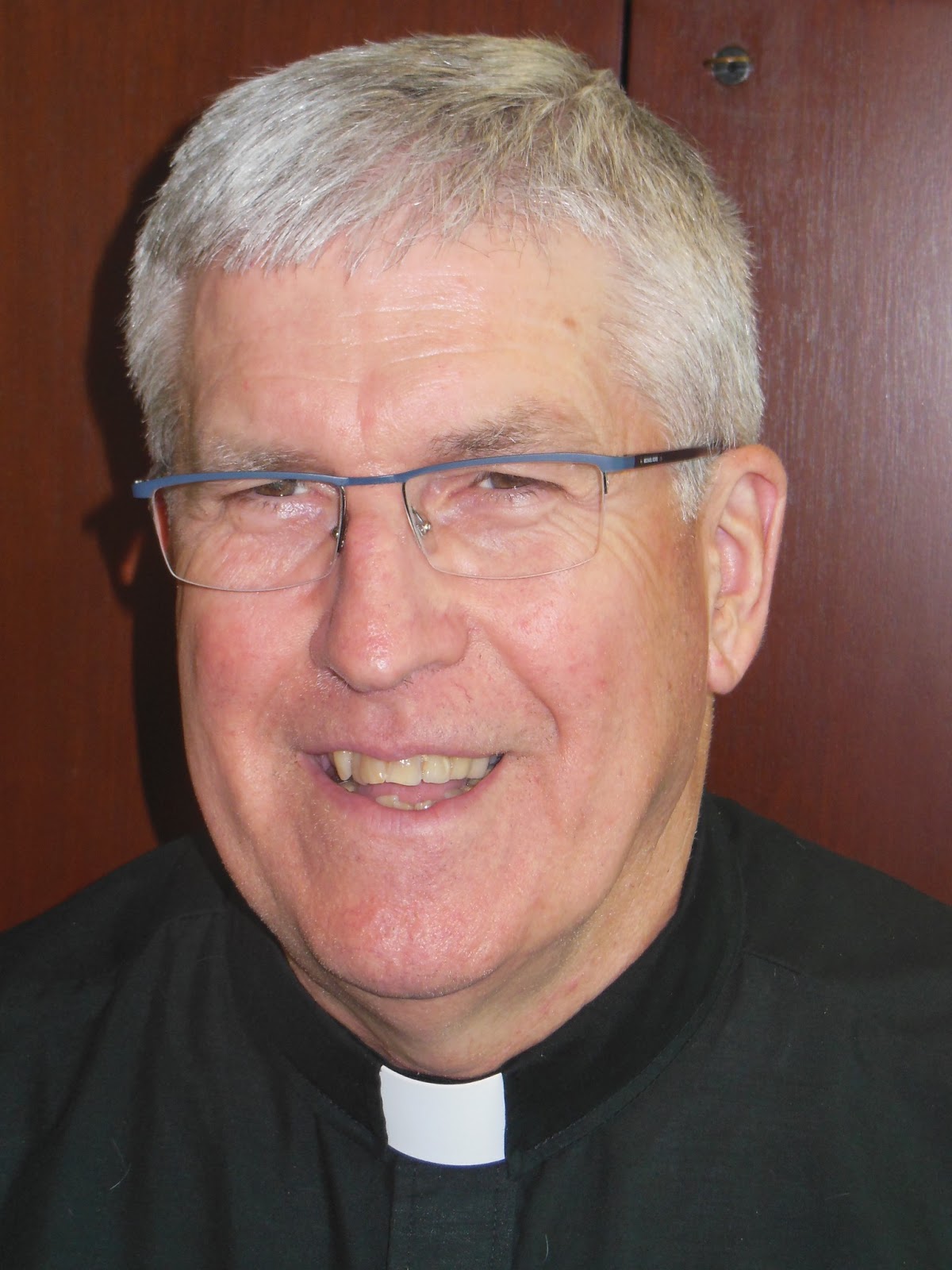 Before the Second Vatican Council, the Catholic Church had a simple solution to the challenge of achieving Christian unity: all the other Christians could convert.

The Second Vatican Council offered a new pastoral lens for approaching this issue. It is through this lens that the Council's Decree on Ecumenism (Unitatis Redintegratio) -- or the Restoration of Unity -- should be viewed. The decree calls for positive relationships with Christians outside the Catholic Church, and it calls for inward reflection and renewal of our Catholic tradition.

In other words, Catholics are also called to conversion.

This is because, in order to effectively mission to those outside our tradition, there had to be internal examination of our broken relationships with other Christians. For a long stretch of history, Christians of differing denominations ignored or were hostile to each other. The communication, cooperation, and collaboration that has been a hallmark of the ecumenical movement hardly existed in years leading up to the Council. The decree puts in stark terms why that had to change, namely that Christian disunity "openly contradicts the will of Christ, scandalizes the world, and damages the holy cause of preaching the Gospel to every creature."

The decree doesn't pretend that this self reflection necessary for inward renewal will be easy. But it makes clear that this is a prerequisite for entering into ecumenical relationship and is also a "duty"-- "to make a careful and honest appraisal of whatever need to be done or renewed in the Catholic household itself, in order that its life may bear witness more clearly and faithfully to the teachings and institutions which have come to it from Christ through the Apostles."

This means ecumenism is not just for the intellectual elite and clergy of Catholic institutions. The Council demands that every Catholic "recognize the signs of the times and to take an active and intelligent part in the work of ecumenism."

Of course, healing wounds and divisions that have been in place for centuries is a daunting task. That's why, thankfully, it's not ultimately up to us, but to the Holy Spirit. The Holy Spirit plays a key role in every step of the ecumenical process. Recognition of the movement of the Holy Spirit in other Christian traditions is how the Catholic Church was ever able to get to a place where it could engage other Christians “with love for the truth, with charity, and with humility." The Council fathers wrote that “anything wrought by the grace of the Holy Spirit in the hearts of our separated brethren can be a help to our own edification. Whatever is truly Christian is never contrary to what is genuinely belongs to  the faith; indeed, it can always bring a deeper realization of the mystery of Christ and the Church."


Echoing the Council, Pope Francis says unity is a gift we need to ask for, and the Holy Spirit accompanies us on the path toward unity and continual conversion.

"Unity will not come about as a miracle at the very end. Rather, unity comes about in journeying; the Holy Spirit does this on the journey," Pope Francis said in January. "If we do not walk together, if we do not pray for one another, if we do not collaborate in the many ways that we can in this world for the People of God, then unity will not come about! But it will happen on this journey, in each step we take. And it is not we who are doing this, but rather the Holy Spirit, who sees our good will."

Father John Crossin, OSFS is executive director of the Secretariat of Ecumenical and Interreligious Affairs for the U.S. Conference of Catholic Bishops. He is a consultor to the Pontifical Council for Promoting Christian Unity. He tweets @crossinusccb.
Posted by Don Clemmer at 2:21 PM