Note: This blog first appeared as a column in the USA Today. 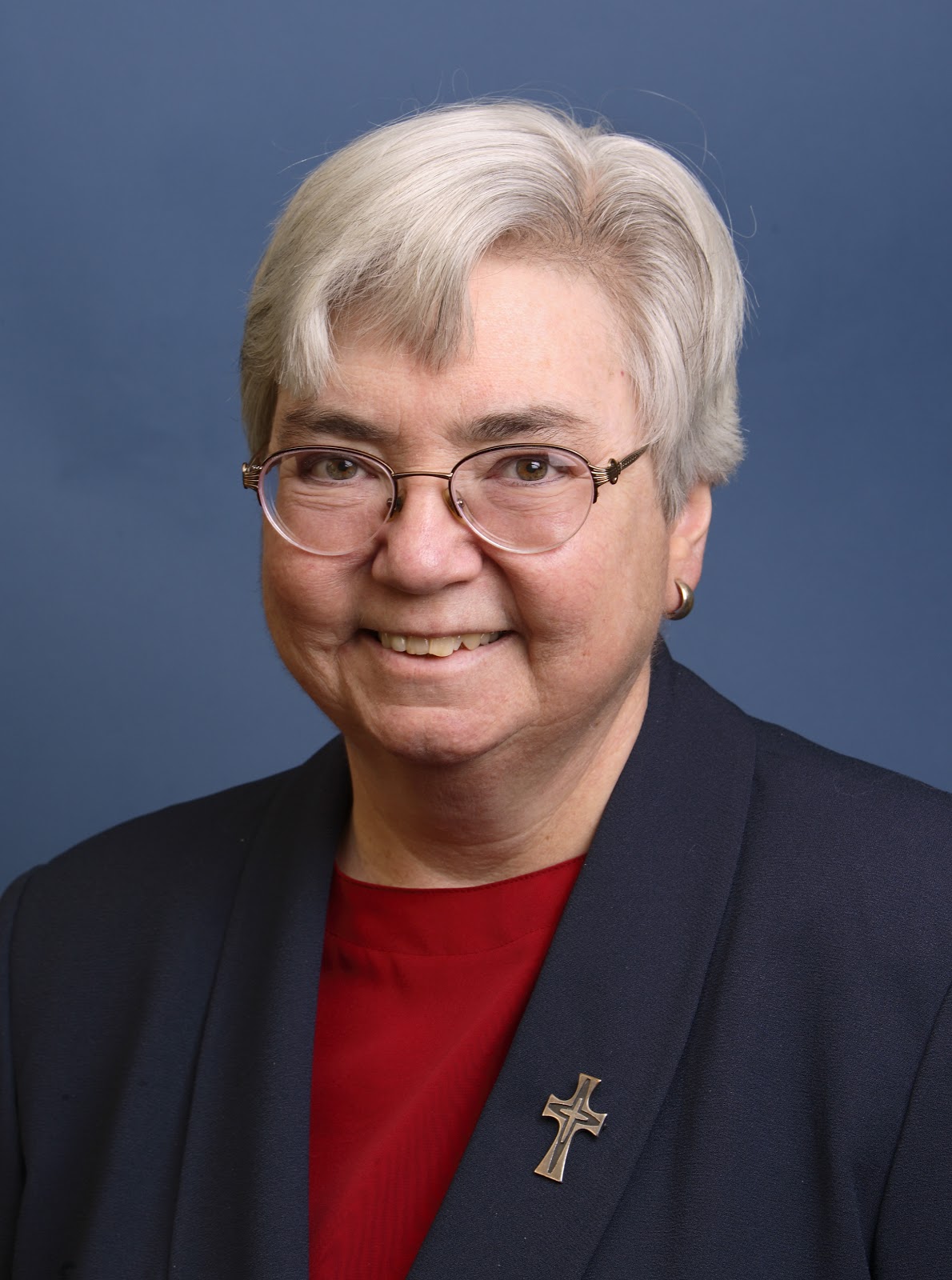 Cristina Fernández de Kirchner, president of Argentina, went head-to-head with him when he was archbishop of Buenos Aires, but she was one of the first visitors he welcomed to the Vatican after his election. For him, no one is all bad or all good. He doesn't enshrine polarization. A major hallmark of his first year in the papacy is that he has broadened the conversation. He listens to people and has inserted mercy into the equation.

The result? In political terms he has stratospheric poll numbers of which politicians can only dream. In late December a CNN/ORC (Opinion Research Corporation) International poll found that 88% of American Catholics approved of how he was handling his role and nearly three in four Americans, whatever their religion, viewed him favorably. Another study reported Pope Francis was the most talked about person on the Internet last year. He was Time Magazine's Person of the Year and made the cover of the New Yorker, Rolling Stone, and even of The Advocate, a publication for the gay and lesbian community.

People respond to him. As he listens to them, they hear him. He touches something inside of them.

Being heard is no small accomplishment in the din that surrounds us. Hearing another is the first step in any encounter. It helps people put their guard down, recognize nuances and see that perhaps there is another perspective. Strangers become a little less strange. My neighbors are not just the people whose property abuts mine. My neighbor is also is someone struggling across the border, someone starving in Sub-Saharan Africa, dodging a bullet in Israel or eking out an existence in a Palestinian refugee camp. When we integrate that awareness, it changes us.

Pope Francis, who by definition has near absolute power, chooses a collaborative style to lead. The pope has the College of Cardinals with 120 voting members to advise him. However, Pope Francis also has established a working group, the Council of Cardinals. This group of eight leaders from outside his Vatican curia, including Cardinal Sean O'Malley of Boston, advises him on the needs of the church and how to address them. Working with them he established a body to advise him on one of the church's most neuralgic problems, clerical sexual abuse of children.

Pope Francis is a realist, too. He understands that a bureaucracy is a needed structure in a large organization but he fights it becoming a tool that stops people being served. The Vatican has a reputation of moving at glacial speed, but it didn't take Pope Francis very long to go to the island of Lampedusa last July, after people drowned escaping from North Africa on a crowded inflatable raft. He saw the tragedy of lost lives and the broader tragedy of people forced to migrate from their homes. He didn't need months of analysis to tell him what to do. He went to hear from the survivors and to pray with them and for the many refugees who die crossing the sea in rickety boats. He used the power of his position and a simple gesture of listening and prayer and drew attention to the plight of refugees.

Pope Francis doesn't hold up a finger to the wind to see which way political winds blow. Yet the polling numbers are with him. His secret may be in listening to the people, who, in return, listen to him. He may have found the secret of wise leadership.
Posted by Matt Palmer at 1:06 PM