50 Years After Selma to Montgomery, We Must March On

“If we do not walk together, if we do not pray for one another, if we do not collaborate in the many ways that we can in this world for the people of God, then unity will not come about.” –Pope Francis, from January 25th, 2014, Week of Prayer for Christian Unity 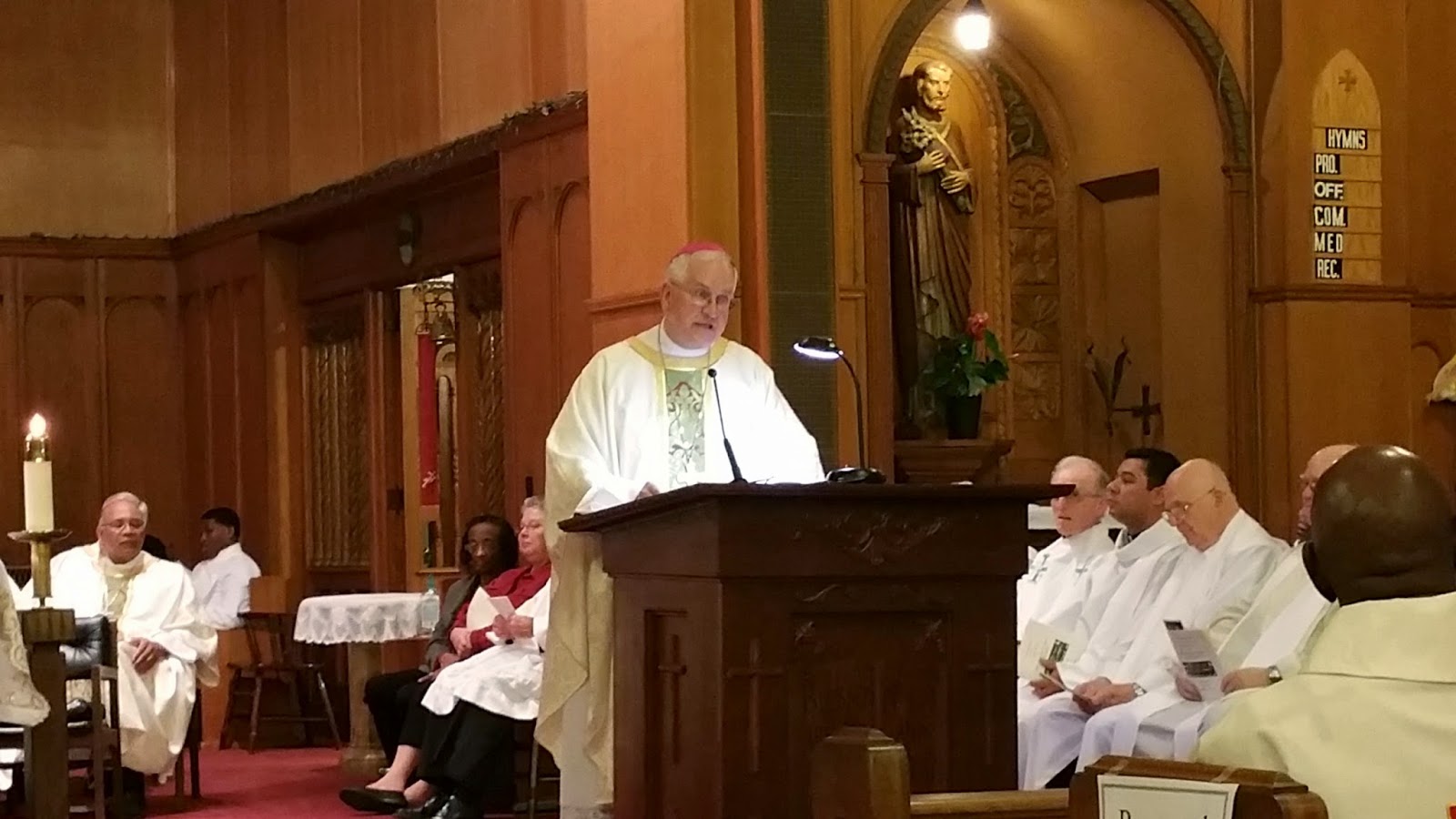 As we gather at St. Jude Parish to commemorate the 50th Anniversary of the 1965 Civil Rights March from Selma to Montgomery, we are flooded with vivid memories. We must never forget the images associated with this historic march. They are pictures of men and women standing as still as stone against a coming rush of violent resistance during the first attempt to march. They are images of solidarity, of complete strangers coming together all along the way for a noble purpose, at times literally binding up one another’s wounds. As with St. Jude, we see compassionate souls creating space for rest and hospitality for the weary when many others would not take the risk.

What we beheld in the Selma to Montgomery March shed needed light on the toll of racism, and, for many, put a human face on those impacted by its evils. The perseverance, sacrifice and peaceful witness against violence we recall today moved a nation to earnestly seek to heal divisions within the human family. Selma marked a turning point in the national conscience and conversation.

Today, we honor the sacrifice of many brave and often unnamed heroes—most of deep faith, including a number of Catholics—who worked for years to ensure equal access to the benefits of democracy, benefits that include the right to vote and fully participate in the processes that safeguard the common good. Those who marched did so as part of a poignant chapter in a long struggle.

We recognize the significant progress that has been made against the scourge of racism following the dramatic events of 1965. Because of the very real sacrifices of so many like those who participated in this march, real and lasting change has taken root in our country and we are better for it. There is still much to be done in fully transforming hearts and minds; let us use the energy of this anniversary to finish the work of healing divisions that remain and ending the cycles of violence that grip too many of our communities. With firm faith and trust in a gracious and loving God, we must march on.

Archbishop Kurtz delivered these remarks in Selma, Alabama March 24, 2015. He is president of the USCCB and archbishop of Louisville.
Posted by Matt Palmer at 5:08 PM