Five Things To Remember On March

1. Pope Francis has appointed Bishop Robert W. McElroy, 61, bishop of the Diocese of San Diego. Bishop McElroy has served as an auxiliary bishop of San Francisco since 2010. He succeeds the late Bishop Cirilo Flores, who died September 6, 2014.

2. News.Va reports: God “generously forgives” those who “learn to do good”, but what he doesn’t forgive is “hypocrisy and fake saints”, said Pope Francis at Mass Tuesday morning in Casa Santa Marta chapel.

3. The Diocese of Cheyenne encompasses the entire state of Wyoming and has less than 50 priests traveling around 100,000 square miles. This is St. Edward’s Mission Church in Kinnear, located over 4 ½ hours from the capital city of Cheyenne. Without support from the Catholic Home Missions Appeal, the Diocese of Cheyenne would struggle to sustain necessary parish life in remote areas such as this one. To learn more about the Home Missions visit http://bit.ly/1Kd2eWd 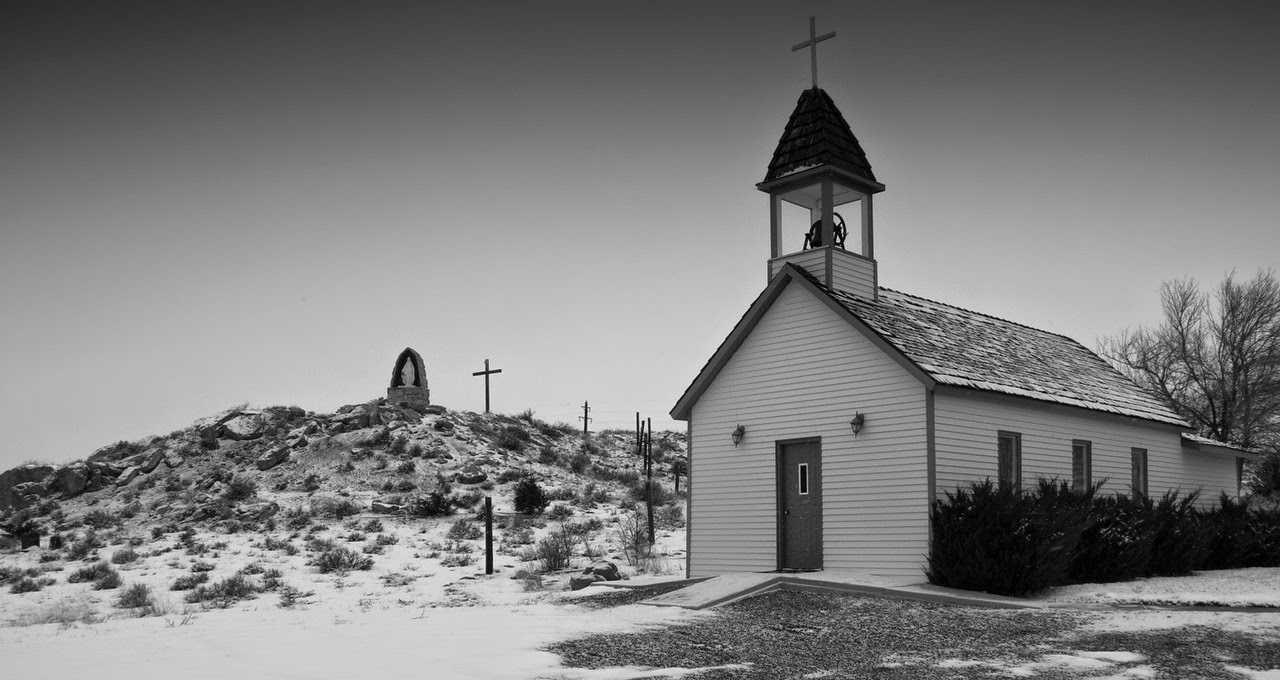 4. Read how one Catholic engineer born in Haiti, who has lived in the U.S. for decades, is helping his former country in big ways.