The Glories of the Past and the Hopes of Tomorrow 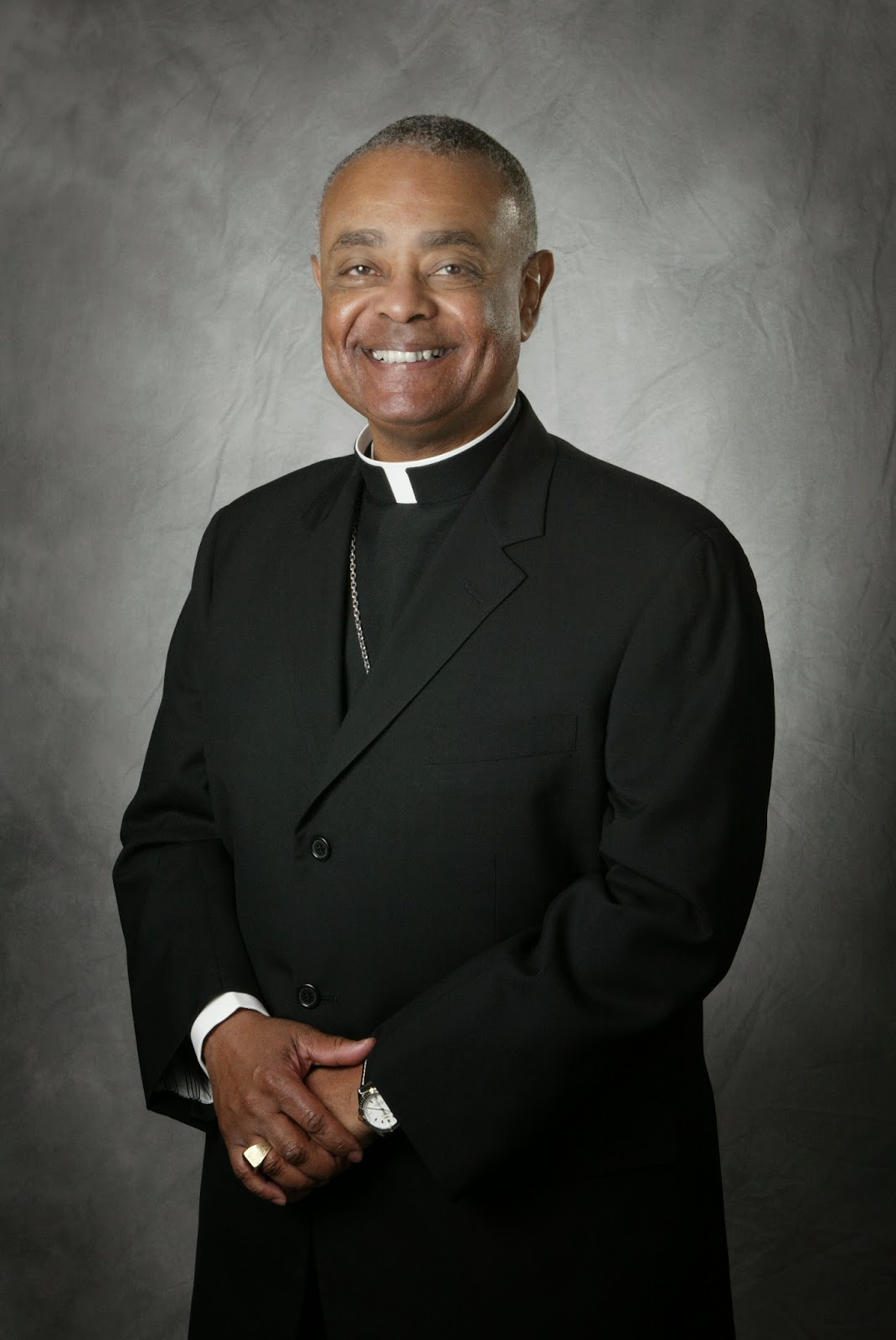 Our nation is in the midst of observing a series of uniquely important historic moments that mark the 50th or 60th anniversaries of the Civil Rights movement. Last year we recalled the 50th anniversary of the March on Washington, this year, the 60th anniversary of the Supreme Court ruling Brown vs. the Board of Education that outlawed school segregation. Recently, we recalled the signing of the 1964 Civil Rights Bill. These were defining moments for our nation.They should be recalled and we must recommit ourselves to the goals they established. They marked glorious and hard fought events for our nation.

These moments stand among the social accomplishments achieved during my youth, and I remember the excitement and the protests that they engendered. As a youngster from the North, I recall that much of the attention was then focused on the South where segregation was an institutionalized convention. I knew that the North also had the very same defects, but in a much more subversive manner. As a bishop in the South today, I marvel at the progress that has been made as I hear people from my own generation describe the life they once knew. I also hear them speak of the need to be vigilant constantly and ever dedicated to the principles that led to those social victories. They often express concern that their own children who never lived under the oppressive restrictions of segregation will now forget the forces of dedication and the sacrificial offerings of those whose tenacious pursuit of Civil Rights laid the foundation for today’s freedoms. These oldsters view today’s eruptions of vulgar language and violent social conflicts through the lenses of those who cannot remember when such language and conduct were condoned, even considered mainstream. They also tell me at those moments: “Remember, you’re in the South, Archbishop!”

As a child of the North, I also recall that similar events occurred throughout this great nation of ours – even 60 years after some stunning victories of social justice. What was most painful for me as a young man in those days of struggle were the hateful voices in the North that belonged to Catholics who denounced the advancement of social justice. Today we must remember that what we are commemorating with these anniversaries is not the end of injustice, but the ongoing transformation of society that is still an unfinished task. Our process of conversion of hearts is a work in progress. Sadly there are moments of relapse throughout this great nation of ours and even within this Church of Christ. The challenge of looking back 50 or 60 years with well-deserved pride is that we must also continue to look forward in hope for the fulfillment of the promises of yesterday in spite of relapses that still unfortunately surface today. Anniversaries offer many reasons to rejoice and to recommit to the principles they recall.

---
Archbishop Wilton Gregory was ordained a priest for the Archdiocese of Chicago and is now the archbishop of Atlanta.
Posted by Matt Palmer at 9:08 AM