Five Things To Remember on Jan. 6 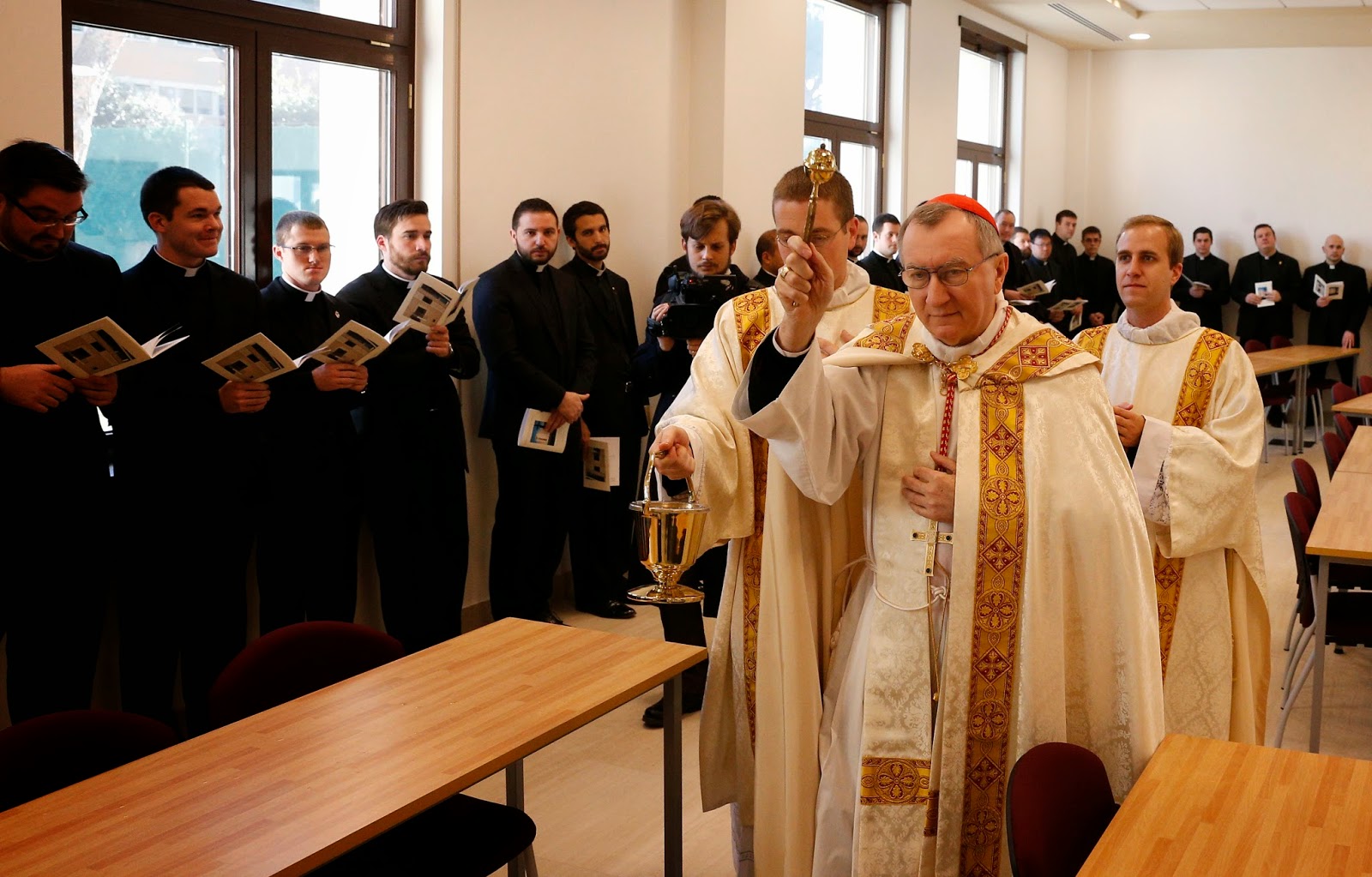 1. Catholic News Service reports, that "The Vatican secretary of state said he expects Pope Francis to visit New York City and Washington, D.C., during his September trip to the United States. Cardinal Pietro Parolin, who as secretary of state is considered the highest Vatican official under the pope, spoke to reporters Jan. 6, following a ceremony to dedicate a new building at the Pontifical North American College, the U.S. seminary in Rome." As the CNS also reports, the only officially confirmed U.S. city for a papal visit so far is Philadelphia for the World Meeting of Families.

2. A period of prayer, penance, and pilgrimage, January 17-25, 2015, will mark the anniversary of the 1973 U.S. Supreme Court decision, Roe v. Wade, which legalized abortion throughout pregnancy. The “9 Days for Life” novena encourages nationwide solidarity in prayer for daily intentions, including for couples experiencing infertility, those mourning the loss of a child through abortion, children in need of adoptive homes, and for an end to abortion and use of the death penalty. Resources for the novena are available in numerous ways, including an app.

3. National Catholic Schools Week 2015 will be observed in dioceses around the country January 25–31. This year’s theme, “Catholic Schools: Communities of Faith, Knowledge and Service,” focuses on the important academic, faith-building and societal contributions provided by a Catholic education.

4. The Catholic News Service reports that Pope Francis said today, "God does not manifest himself in the power of this world, but speaks to us in the humbleness of his love." The pope said this for feast of the Epiphany.