How Paul VI Shaped my Ministry 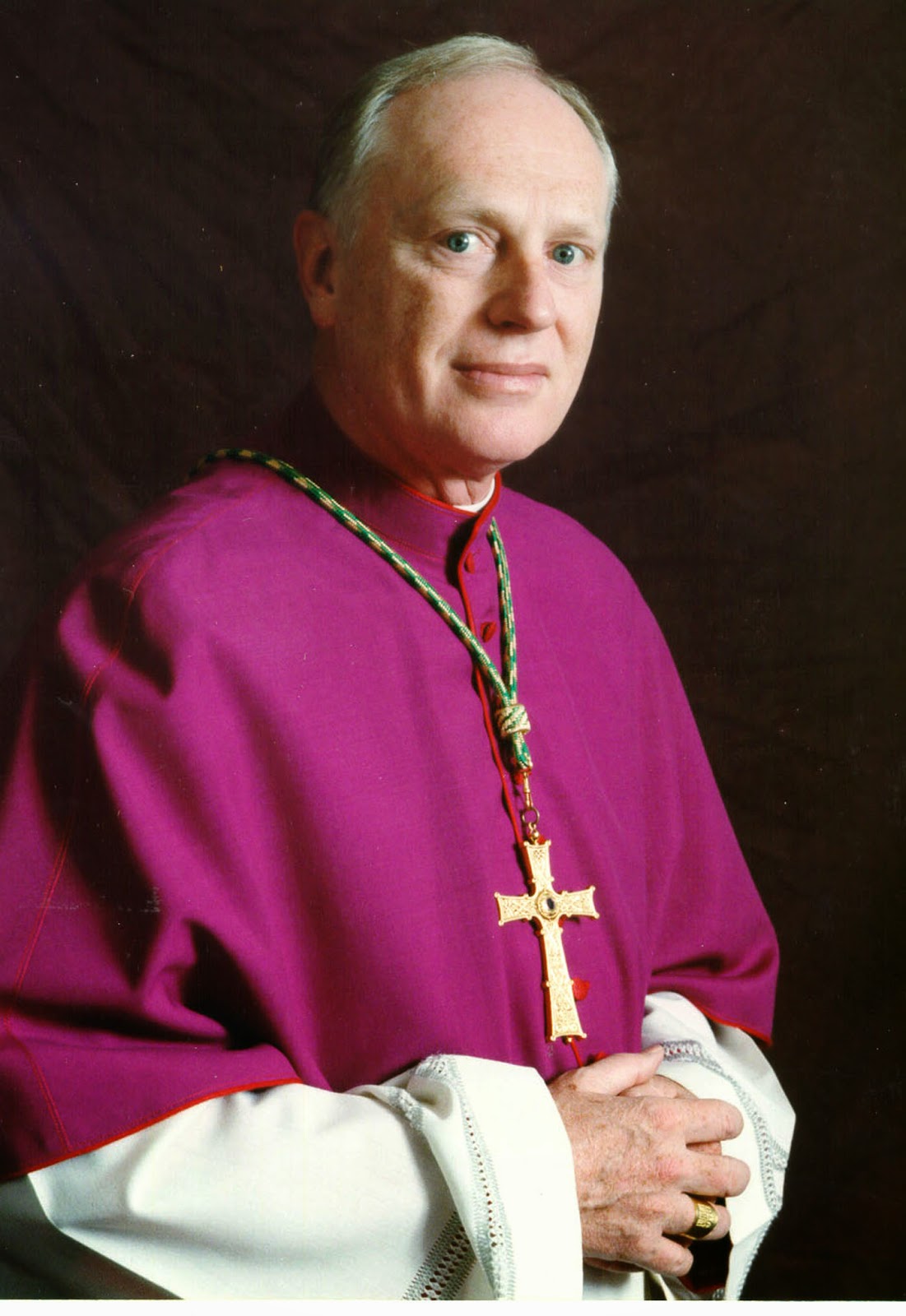 In 1963, as a seminarian in Rome, I was present in St. Peter’s Square when the white smoke emerged from the Sistine Chapel. Shortly thereafter Cardinal Giovanni Montini, the archbishop of Milan, appeared on the balcony of St. Peter’s Basilica as Pope Paul VI.

The most pressing issue confronting Pope Paul was his relationship to the Second Vatican Council, which was preparing for its second session. Would Pope Paul stay the course of aggiornamento set by Pope John XXIII, or would he revert to the more traditional approach preferred by many of his former colleagues in the Roman curia? Pope Paul was more vigilant and involved in monitoring the deliberations of the Council. However, he cautiously supported reform, but sought to do so in a balanced way that did not alienate others.

Pope Benedict XVI referred to Paul’s encyclical Populorum Progressio as the “Rerum Novarum of the present age” of globalization. This is high praise, as Pope Leo XIII’s encyclical Rerum Novarum, issued in 1891, launched the modern period of papal social teaching. In Populorum Progressio, Paul VI underlined the indispensable importance of the Gospel for building a society according to peace and justice.

Paul VI’s vision communicated two important truths:
Paul’s encyclical had a major impact on my own priestly ministry, helping me to appreciate how exercising the ministry of social work was not distinct or separate from my priestly ministry but a concrete and tangible way of exercising this ministry. Thus, at Providence House, a storefront information, referral and social action center in Albany’s inner city, and Hope House, an addiction treatment facility for those hooked on heroin or other hard core illegal drugs, I realized my ministry was not distinct or separate from my priestly call.

Pope Paul’s vision for this type of ministry was reinforced further by the 1971 Synod of Bishops on Social Justice, which he convoked, proclaiming that social justice advocacy is as much a part of the mission of the church as the proclamation of God’s Word and the celebration of the sacraments.

Finally, I would note another document issued by Pope Paul continues to be as relevant today as it was when it was first issued in 1975: Evangelii Nuntiandi. Pope Paul made it abundantly clear in this document that the Church must always be a missionary church and that the responsibility for proclaiming the Good News of Jesus Christ belongs not just to the clergy and religious but to every member of the church.

Pope Paul helped me to understand that you don’t need to be a brilliant theologian, a charismatic speaker or have the courage of a martyr to evangelize. You just need to believe that Jesus always releases grace whenever we testify to Him, and that this grace has the power to draw people to His side. This perspective informed my efforts at evangelization in the Diocese of Albany.

As we celebrate Pope Paul’s beatification, I hope that his visionary and courageous leadership will prompt us to recall the outstanding and indispensible contributions he made to implementing the reforms of Vatican II and laying the framework for addressing the issues facing the Church today.

Bishop Hubbard served as bishop of Albany, New York, from 1977-2014. At the time of his retirement, he was the last remaining bishop appointed by Pope Paul VI heading a U.S. diocese.