Paul VI and Dialogue -- We Wouldn't Be Here Without Him 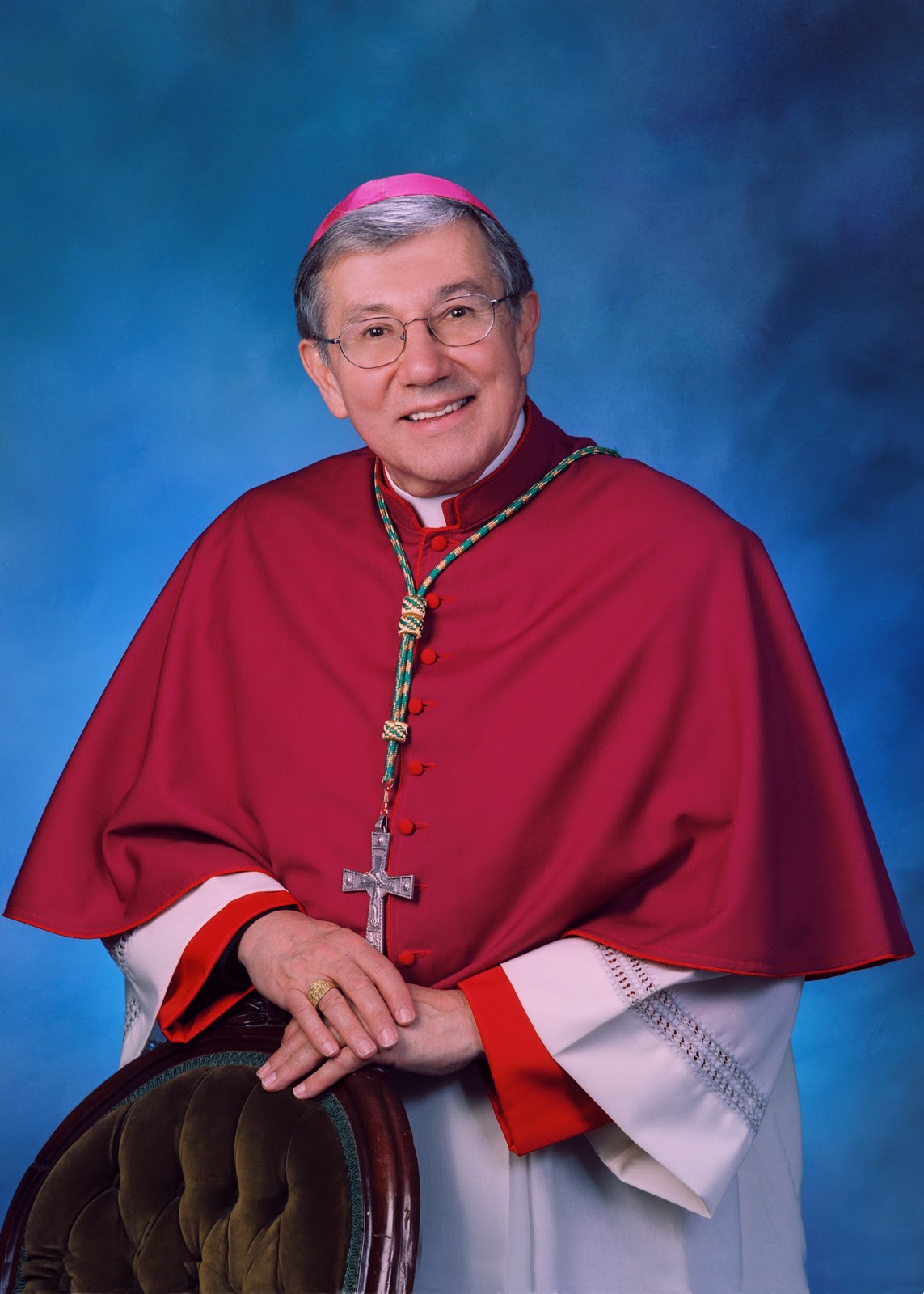 When Pope Paul VI, who will be beatified October 19, inherited the Second Vatican Council from John XXIII in 1963, his challenges included fulfilling the late pope’s wishes to “open a window” in the Church and to reach out to “our separated brethren.” Pope Paul’s approach to both of these was to introduce the concept of dialogue.

The Church hasn’t been the same since.

John O’Malley recounts in his book “What Happened at Vatican II” that the Council’s early draft on ecumenism didn’t use the word dialogue once. Then Pope Paul issued his first encyclical, Ecclesiam Suam (On the Church) on August 6, 1964. In it, he repeatedly stressed the importance of dialogue, stating, “The Church must enter into dialogue with the world in which it lives. It has something to say, a message to give, a communication to make.” The Council championed dialogue from then on.

November 1964 saw the Council’s Decree on Ecumenism (Unitatis Redintegratio), which called on “all the Catholic faithful to recognize the signs of the times and to take an active and intelligent part in the work of ecumenism,” that is, dialoguing with, praying together and simply building friendships with non-Catholic Christians.

In October 1965, the Council took dialogue beyond other Christians and applied it to the world’s religions with Nostra Aetate, a brief but groundbreaking document that swept away centuries of erroneous negative teaching about the Jewish people and held up examples, essentially starting points for dialogue, where the Catholic Church saw positive elements of Hinduism, Buddhism and Islam. The document noted that all religions seek answers to the big questions: What is the meaning of life? Why do people suffer? What is the road to true happiness? All of these call for dialogue.

Pope Paul put the call for dialogue with the world into action through his apostolic journeys to places including India, Portugal, the United States, Colombia, Turkey and the Holy Land. His reason for taking the name Paul as pope was to emulate the journey of the missionary disciple. His historic January 1964 meeting with Eastern Orthodox Ecumenical Patriarch Athenagoras in Jerusalem renewed the Catholic dialogue with Orthodox Christians and led the following year to the mutual rescinding of the excommunications of 1054 that had divided the churches.

In October 1965, during his visit to the United States, Pope Paul became the first pope to address the United Nations. His remarks, essentially to the entire world, included the famous call: “No more war, war never again!” The implications are clear. The Catholic Church does not simply engage in dialogue for dialogue’s sake, but because the fruits of dialogue—engagement, friendship, respect, recognizing the human dignity of people different than ourselves—are the seeds of peace and the Kingdom of God.

Through our dialogues with others, the Catholic Church has seen much good fruit over the past 50 years. We owe it to the grace of the Holy Spirit. But in a very practical way, we also owe it to Pope Paul.

Bishop Madden is an auxiliary bishop of Baltimore and chairman of the U.S. bishops' Committee on Ecumenical and Interreligious Affairs.
Posted by Don Clemmer at 9:26 AM