Seven Things Paul VI Did Before Pope Francis Made it Cool 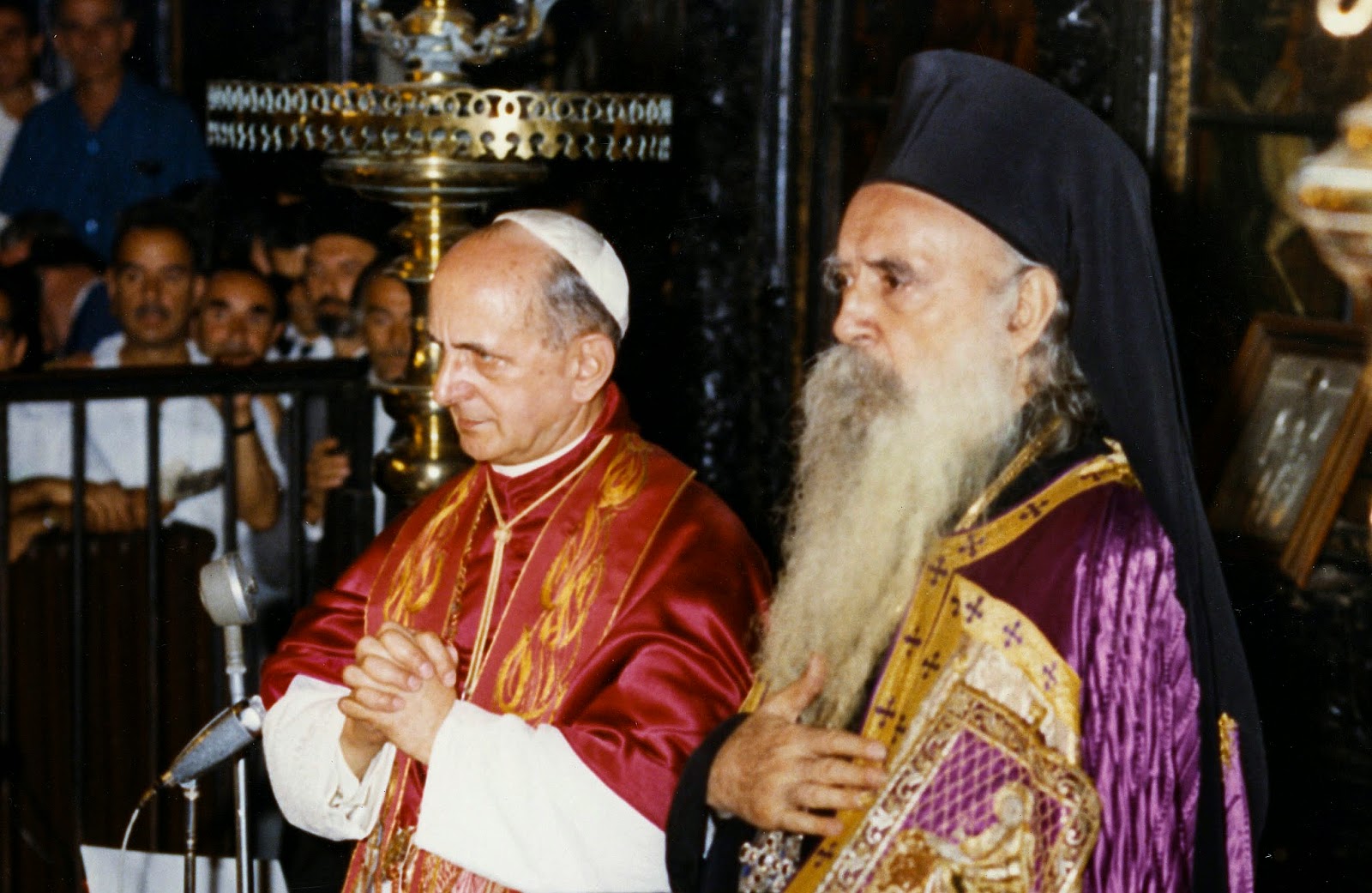 Only a pope who has railed against clericalism to the extent that Pope Francis has could get away with canonizing two popes at once and then beatifying a third within six months. But that's exactly what will happen October 19, when Pope Francis moves another one of his predecessors, Paul VI (1963-1978), one step closer to official sainthood.

There's been ample consideration of how Pope Francis completes a triumvirate with his two immediate predecessors, and it's easy to compare Francis to the jovial, Council-calling, tradition-shirking John XXIII. But in numerous other ways, there's a direct line of influence from Pope Paul to his latest successor, who was ordained a priest during Paul's pontificate and largely formed by it:

As far as I'm concerned, anyone who states: "If you want peace, work for justice" deserves to be beatified. (per the Beatitudes)
I very much enjoyed this article. I also shared it on FB. Thanks!