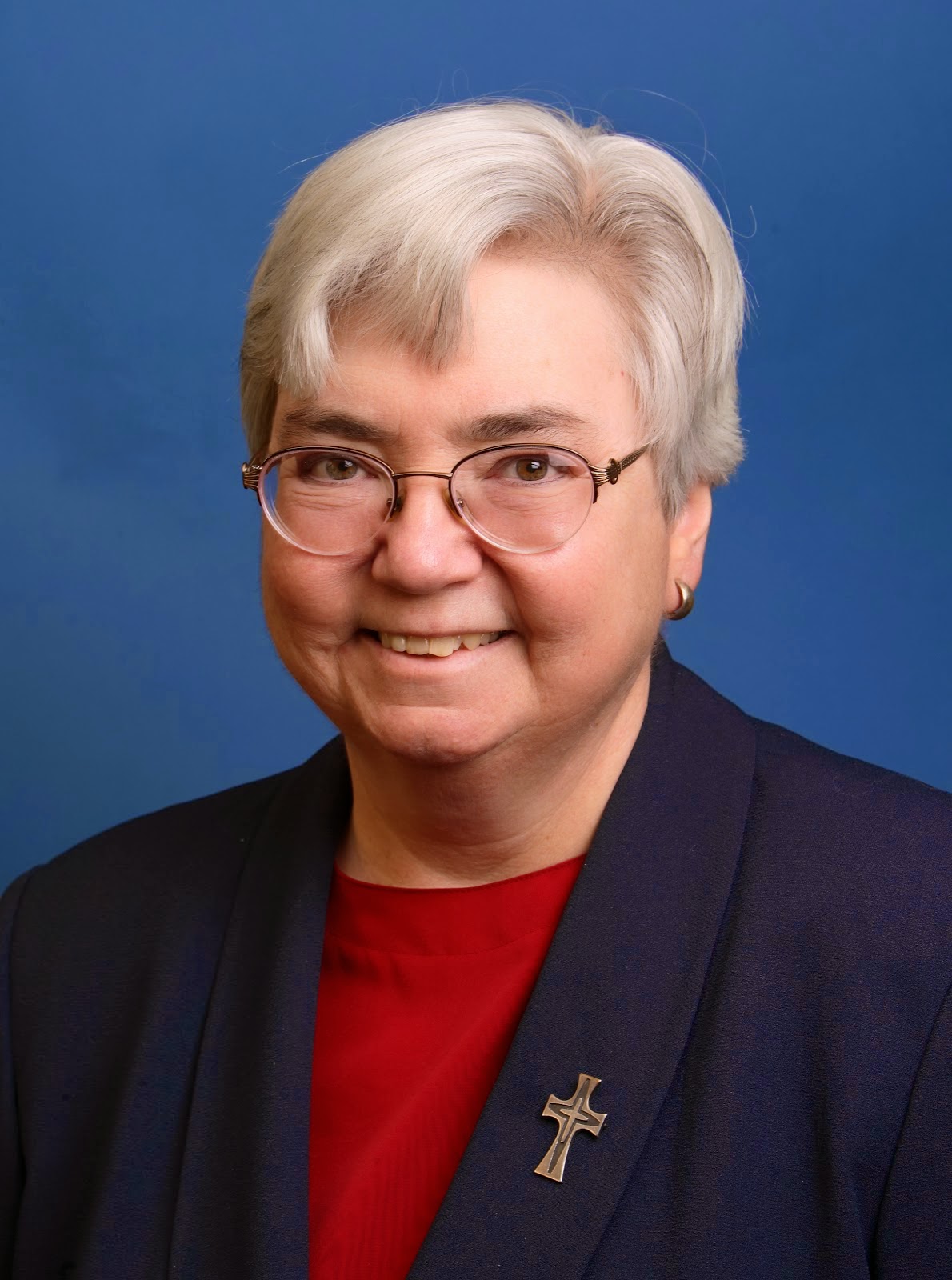 A poster on the wall beside my desk reminds me to pray for vocations. It includes pictures of 28 women on the path to becoming Sisters of Mercy of the Americas. In fact, there are 30 such women in our community, but two didn’t want their pics on the poster. Thus goes the new age of freedom in formation.

However, the right to say you won’t be included in a community poster is not the only thing new. What also stands out is how these women reflect a changing church. Only 15 of those pictured come from the United States. The others come from the Philippines, Guyana, Jamaica and Peru. Older Mercies who welcome the new members are predominantly white and hail from families with roots in such countries as Ireland, Italy and Germany. Research from the Georgetown University-based Center for Applied Research in the Apostolate (CARA) finds a similar picture nationwide. Today, more than a fifth of the people in formation in the United States are Hispanic; one in eight, Asian American; and one in 15, African American.

It’s hard to judge ages from pictures but it appears that most of these women are older than I was when I joined the Sisters of Mercy at 17. Now we don’t even accept women for formation until they are in their twenties. Four of the current group are in their twenties, five in their thirties, two in their forties and one, who was in another community before coming to us, is in her fifties.

Our younger religious have more education that I did starting out. Many enter with professional credentials, among them nurses, teachers and lawyers. Most of the women now in our formation process in the U.S. have their bachelor’s degrees, and some have master’s. There are two teachers, two in finance and three in nursing. One is a lawyer and one’s getting her master’s degree in theology. Another is a computer expert and one served in the U.S. Coast Guard. There’s a chef too.

Despite these differences, their vocation quest holds many similarities, no matter the age. They want a special relationship with Jesus. They pray. They enjoy other Sisters of Mercy of all ages. They also are romantic enough to follow Someone unseen Who beckons with a soul-searing call. They look about them and see needs to be met and want to do their part to make a better world.

Email ThisBlogThis!Share to TwitterShare to FacebookShare to Pinterest
Labels: CARA, Center for Applied Research in the Apostolate, Hispanic, nuns, Sisters, Sisters of Mercy of the Americas, vocations