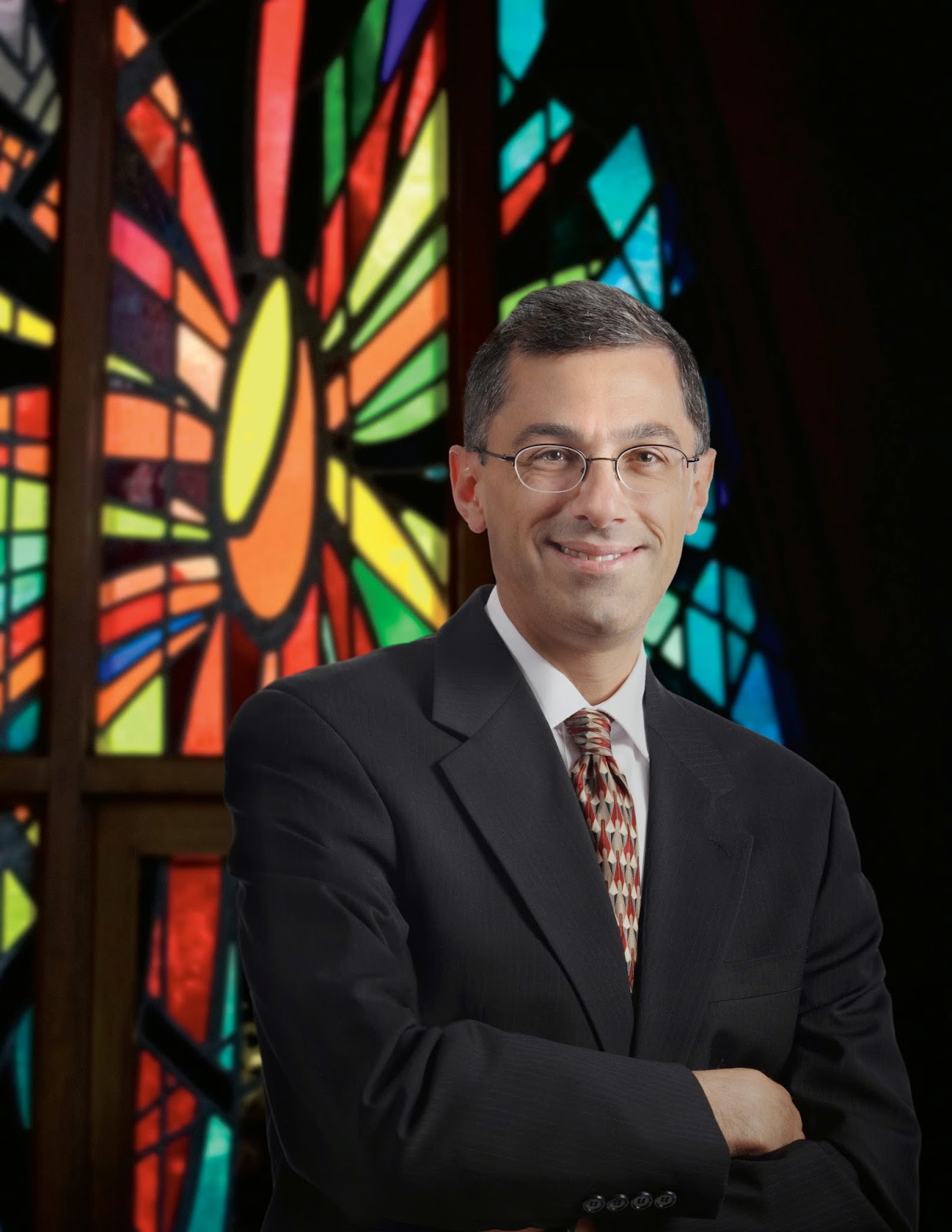 When Pope Francis met with six victims/survivors of sexual abuse July 7, in Rome he showed empathy and compassion for victims/survivors both in attendance and in those not as he begged their forgiveness. He called abuse … “more than despicable action” for those in the church who would harm children and reaffirmed the zero tolerance required by the U.S. bishops’ Charter for the Protection of Children and Young People. For those of us working to fulfill the bishops Promise to Protect and Pledge to Heal, it was reassuring to hear.

The Charter reached its 12thyear anniversary in June. In those years, bishops have worked hard to protect children. Educational programs for clerics, employees, volunteers and children have been instituted and millions of adults and children have been trained. Background evaluations are now standard procedures for anyone, including clerics, who wish to work with children in Catholic parishes or schools. Men interested in becoming priests or deacons face rigorous screening to determine their fitness for such an important ministry. Over $40 million was spent last year alone on such child protection efforts as these.

Pope Francis reminded bishops that while they work to prevent abuse they must also deal effectively with the harm the abuse caused. While it is important to note that the rate of abuse that occurred in the sixties and seventies does not continue today, how long ago the abuse happened does not diminish the pain it caused. Victims still suffer the consequences of the abuse. Pope Francis clearly recognized their pain.

In many cases, bishops are working to clean up situations that they themselves did not create but for which they must act responsibly. They meet with those abused and not only offer apologies but provide healing through a variety of services. In the 2013 audit, dioceses spent $6 million on therapy for victims and another $67 million on settlements. Together the Church has shifted its culture, attitude and vocabulary and in doing so, continues a healing process that is yearned for by all Catholics.

In his homily, Pope Francis said that "All bishops must carry out their pastoral ministry with the utmost care in order to help foster the protection of minors, and they will be held accountable." Refusing to comply with the Bishops' commitment to honor transparency through the annual audits bespeaks an attitude of being above accountability. The Pope has now said bishops are to be accountable. His promise should lead to audits in all dioceses and eparchies which have refused to participate. As we work to revise the Charter, it must be clear that there is no backsliding on this issue. The Charter and the audit must remain strong and help bishops remain vigilant.

Today’s Catholic parishes and schools may be among the safest places for children. However, one case of abuse is too many; bishops must not become complacent in their efforts to protect children and help victims.

Francesco Cesareo, Ph.D., chairs the National Review Board that advises the U.S. bishops Office for the Protection of Children and Young People. He is president of Assumption College in Worcester, Massachusetts.
Posted by Matt Palmer at 9:19 AM