Fifty Years of Dialogue, as Told by a Lutheran 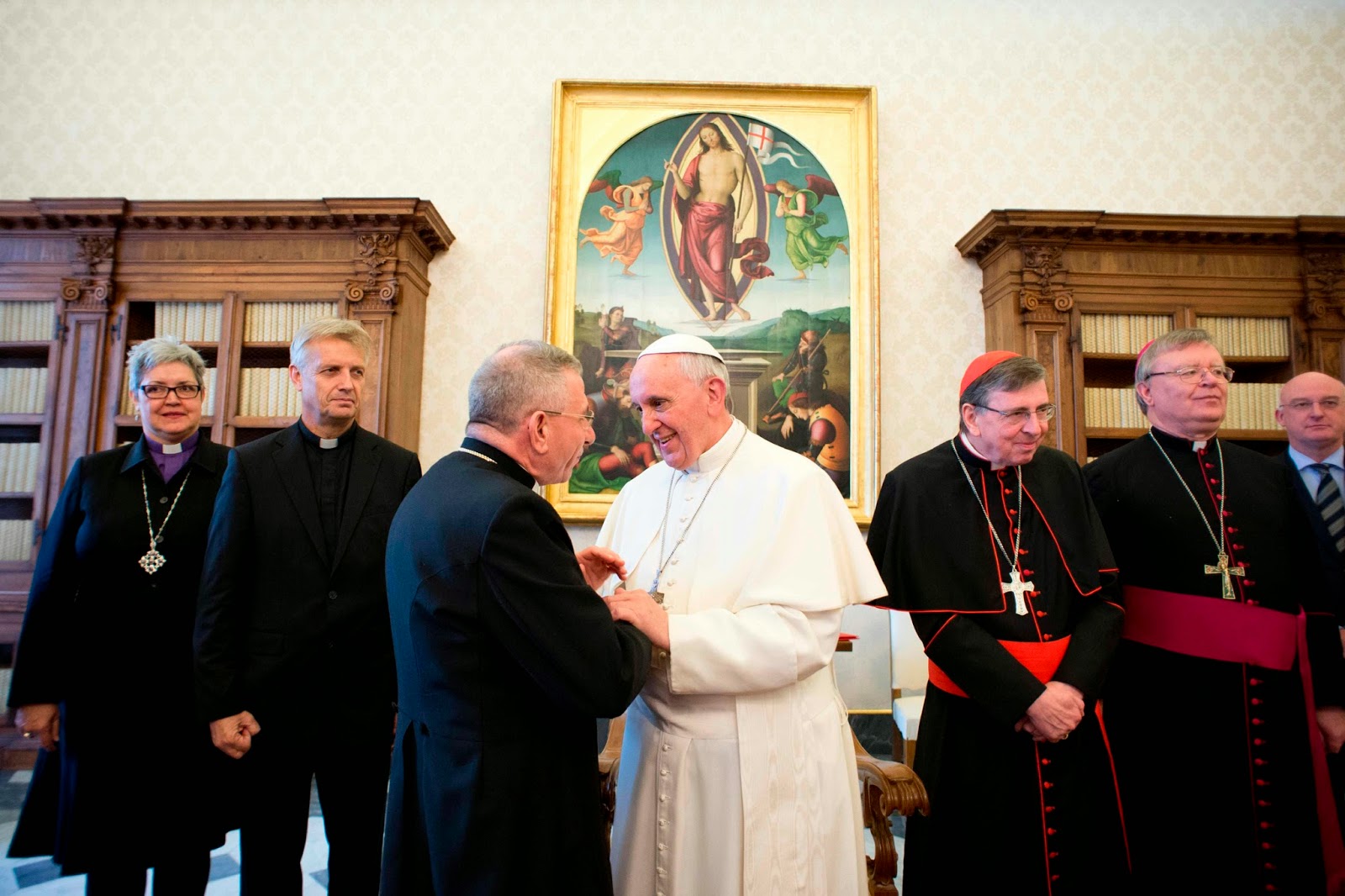 When I entered seminary in 1965, it became very evident that the Second Vatican Council was influencing theology, liturgy, and ecumenism for Catholics and for other Christians. What was changing was a new way to renewal in the church and an intentional opportunity to build relationships among Christians. With the establishment of the Pontifical Council for Promoting Christian Unity, there was a clear signal to other Christian communities that ecumenical conversations, dialogues, and relationships would be the direction for the future.

Through serious bilateral dialogues, much has been learned and much has been realized in the last 50 years. In Lutheran-Catholic dialogues in this country and with the Lutheran World Federation-Vatican dialogue, we have mutual faith agreements as a result of Vatican II. We are talking with one another, learning from one another and affirming that we hold much in common.

The bilateral dialogues have addressed subjects that would not have been touched before Vatican II. Common statements in the U.S. dialogues were developed and were widely distributed and embraced. They included: Scripture and Tradition; The Condemnations of the Reformation Era – Do They Still Divide?; The Status of the Nicene Creed as Dogma of the Church; One Baptism for the Remission of Sins; The Eucharist as Sacrifice; The One Mediator, the Saints and Mary; Teaching Authority, and the Joint Declaration on the Doctrine of Justification. This is a joint declaration on how we are forgiven and how we are saved. We are no longer saying to one another that one of us is going to hell … at least automatically because of our church affiliation.

As Catholics saw changes in church life and liturgy, so did Lutherans. As I grew up, it was the practice of most Lutheran congregations to celebrate Holy Communion only five or six times a year. There was a movement in the early sixties to increase this frequency to once a month and festivals. With a renewed understanding of the centrality of Word and Sacrament, the frequency has moved to the weekly celebration of Communion in most congregations. Along with this centrality around the Eucharist, liturgical renewal has also unfolded. The Prayer of Thanksgiving rather than the Words of Institution became the widespread practice. The use of Eucharistic vestments, musical settings, and increased lay involvement in the liturgy have been welcomed changes.

Vatican II most certainly influenced Lutheran churches in practices and in relationships with other Christians. Through dialogues, the Evangelical Lutheran Church in America (ELCA) has had 50 years of dialogues with Catholics, Orthodox and other Christians. We have full communion agreements with six Christian Churches (Episcopal, Moravian, Presbyterian, United Church of Christ, Reformed Church in America and the United Methodist Church). Vatican II opened the way to dialogues and relationships.

As members of the ELCA remember Vatican II, we remember what happened in the hearts and minds of Christians. There was a change in attitude, spirit, and cooperation that was born out of Vatican II’s commitment and call for unity and understanding. It was a change that was a gift of the Holy Spirit to Christ’s family, and the fruits continue to blossom.

Rev. Donald J. McCoid is director for Ecumenical and Inter-Religious Relations of the Evangelical Lutheran Church in America. This post is part of a series commemorating the 50th anniversary of Unitatis Redintegratio, the Decree on Ecumenism of the Second Vatican Council.

CNS Photo/L'Osservatore Romano via Reuters -- Pope Francis greets a delegation from the Lutheran World Federation at the Vatican in October 2013.
Posted by Don Clemmer at 11:34 AM