Five Things To Remember On Feb. 10

1. The U.S. Conference of Catholic Bishops’(USCCB) Subcommittee for the Promotion and Defense of Marriage has released the third video in its catechetical series for the promotion and protection of marriage as the union of one man and one woman. El Matrimonio: Hecho para el amor y la vida (Marriage: Made for Love and Life) is a 30-minute film in Spanish with English subtitles, accompanied by a bilingual study guide. Watch it here.

2. Tomorrow is the one year anniversary of Pope Benedict XVI announcing that he was stepping down from the papacy. 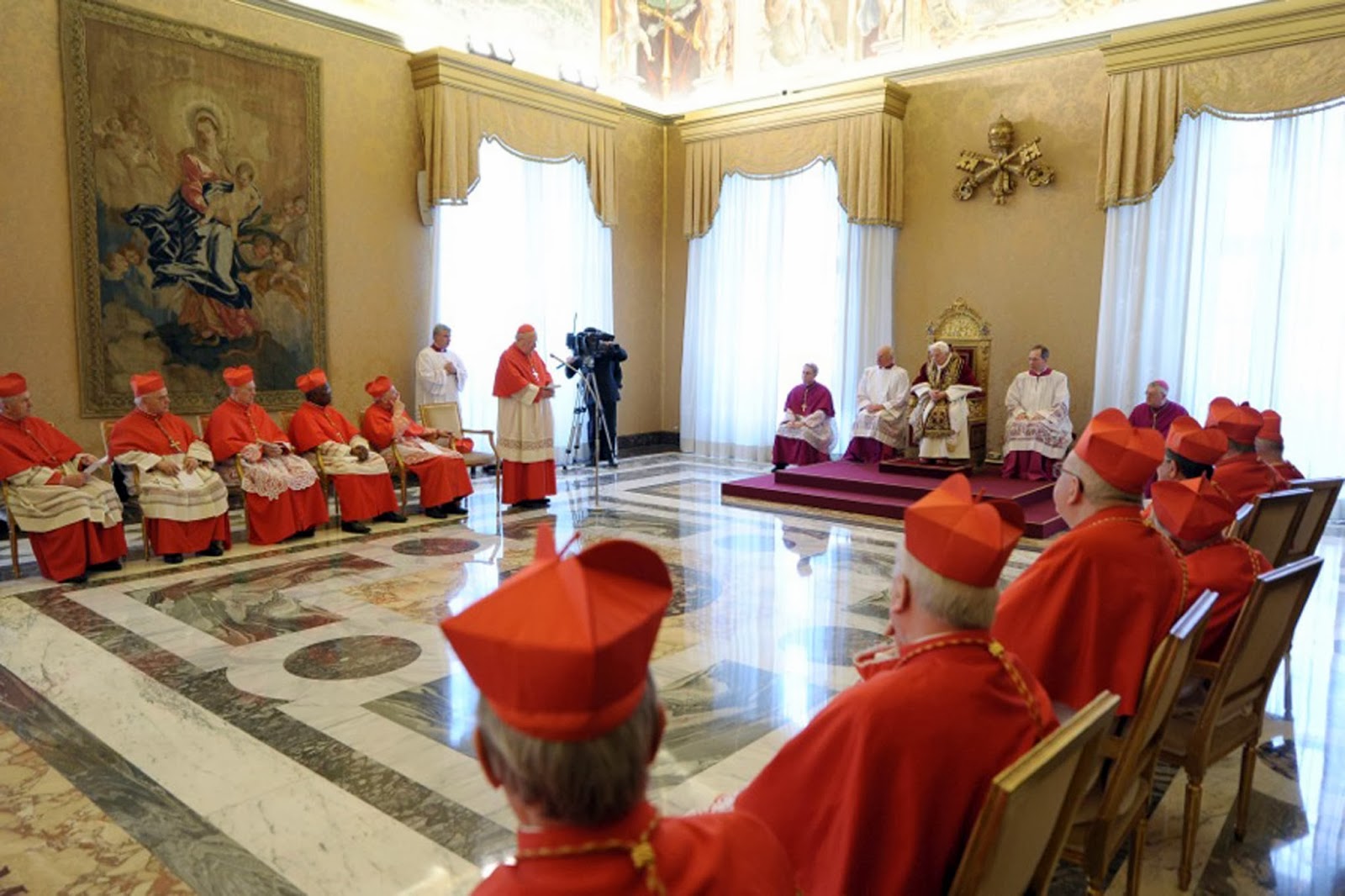 3. Tomorrow is also World Day of the Sick. Read Pope Francis' message for this observance on February 11 when we remember and pray for all those who are ill and their caregivers.

4. Catholic News Service reports: "An invitation to attend Pope Francis' early morning Mass is a hot ticket in Rome, but the pope said the Mass -- in his residence or anywhere else -- isn't an event, but a time for entering into the mystery of God."