It was weird to wake up Monday morning to learn that the Super Bowl hadn't even started. But that's what crossing the International Date Line will do this time of year. 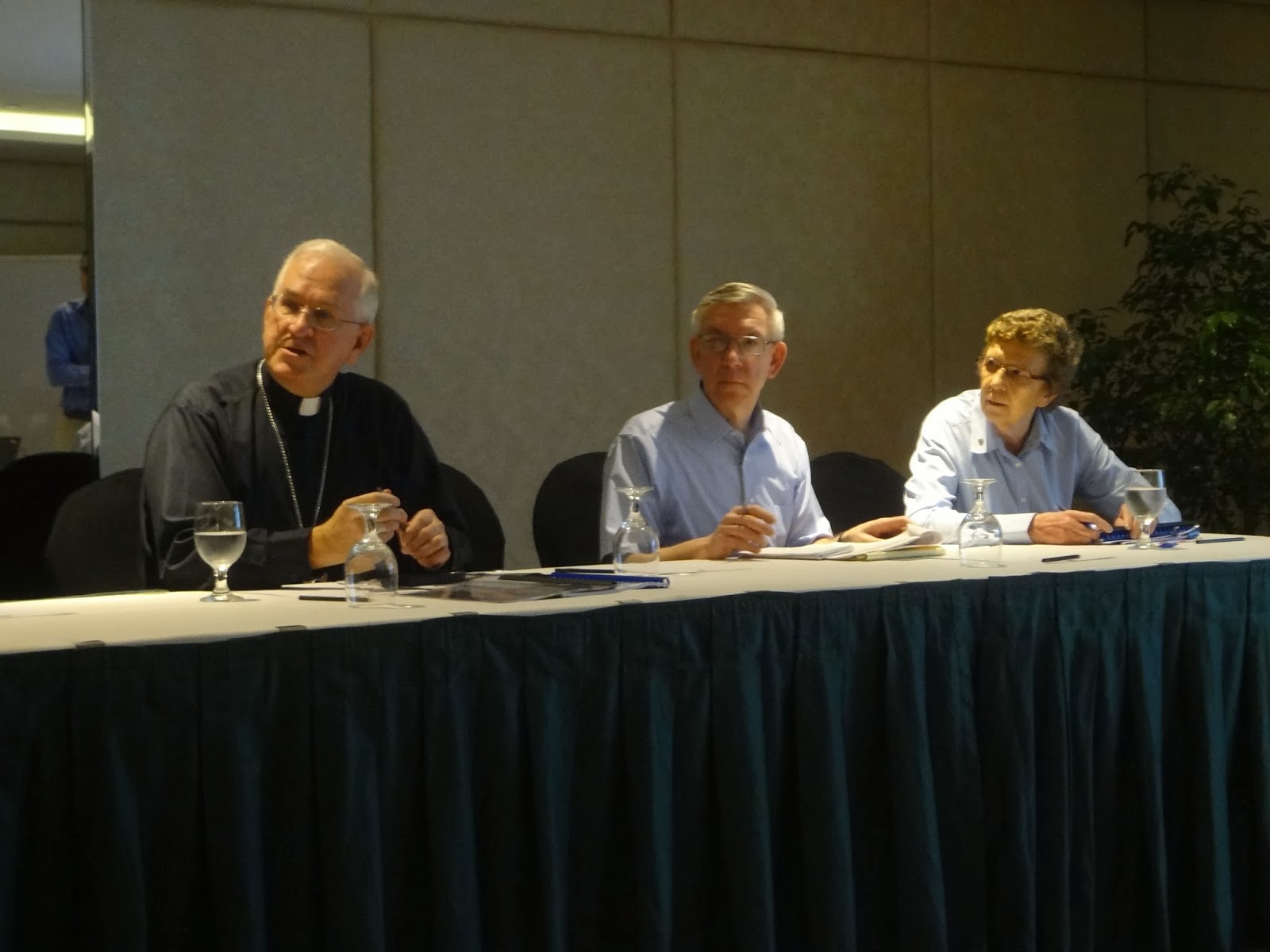 As if the muddled math of 13 time zones weren't enough to overwhelm one's jet-lagged brain, the delegation's first morning in Manila started with a orientation from Catholic Relief Services (CRS) staff on the response to Typhoon Haiyan. This involved even more numbers, many of them shocking. 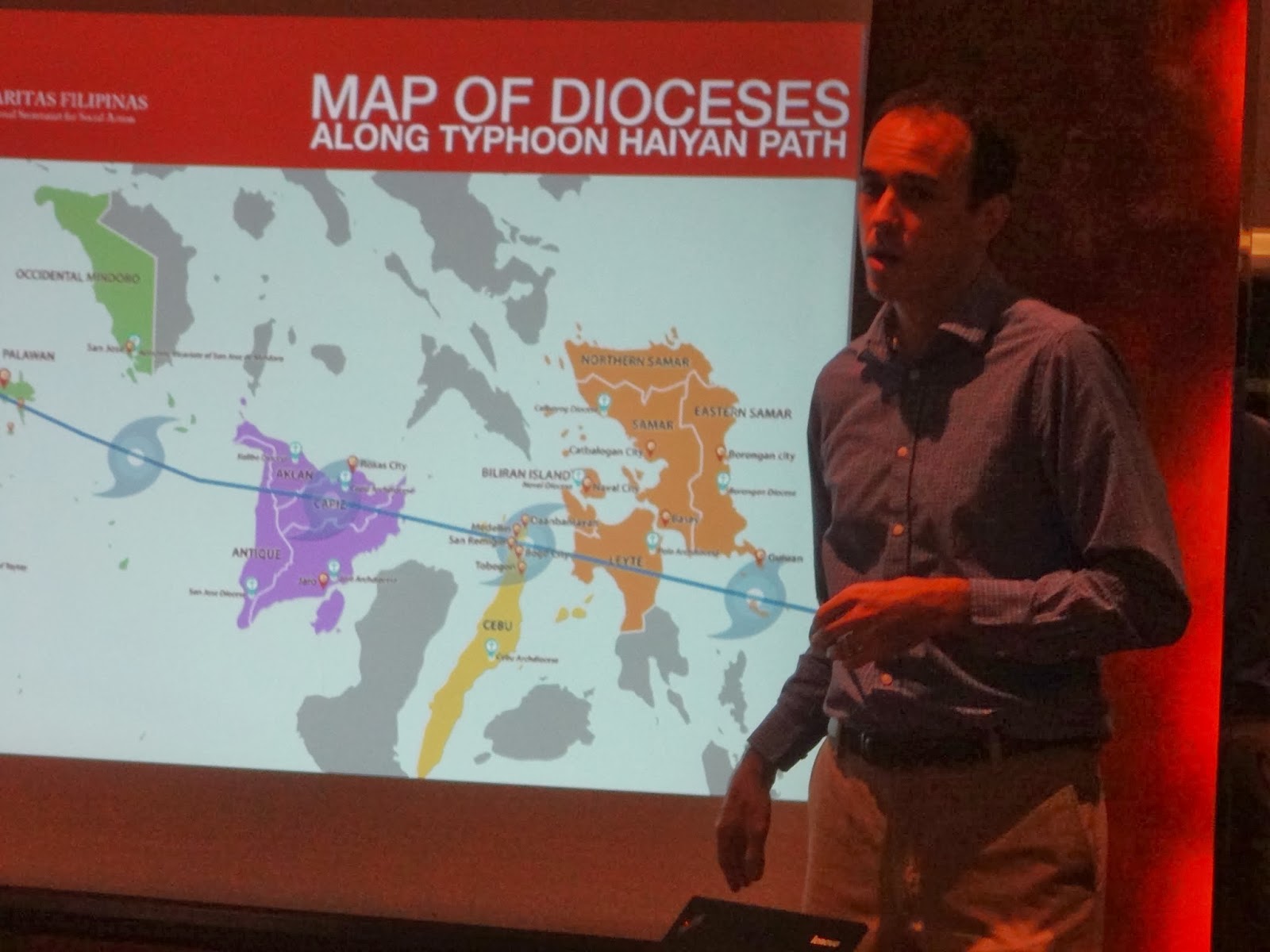 Joe Curry of CRS explained to us that, among other things: 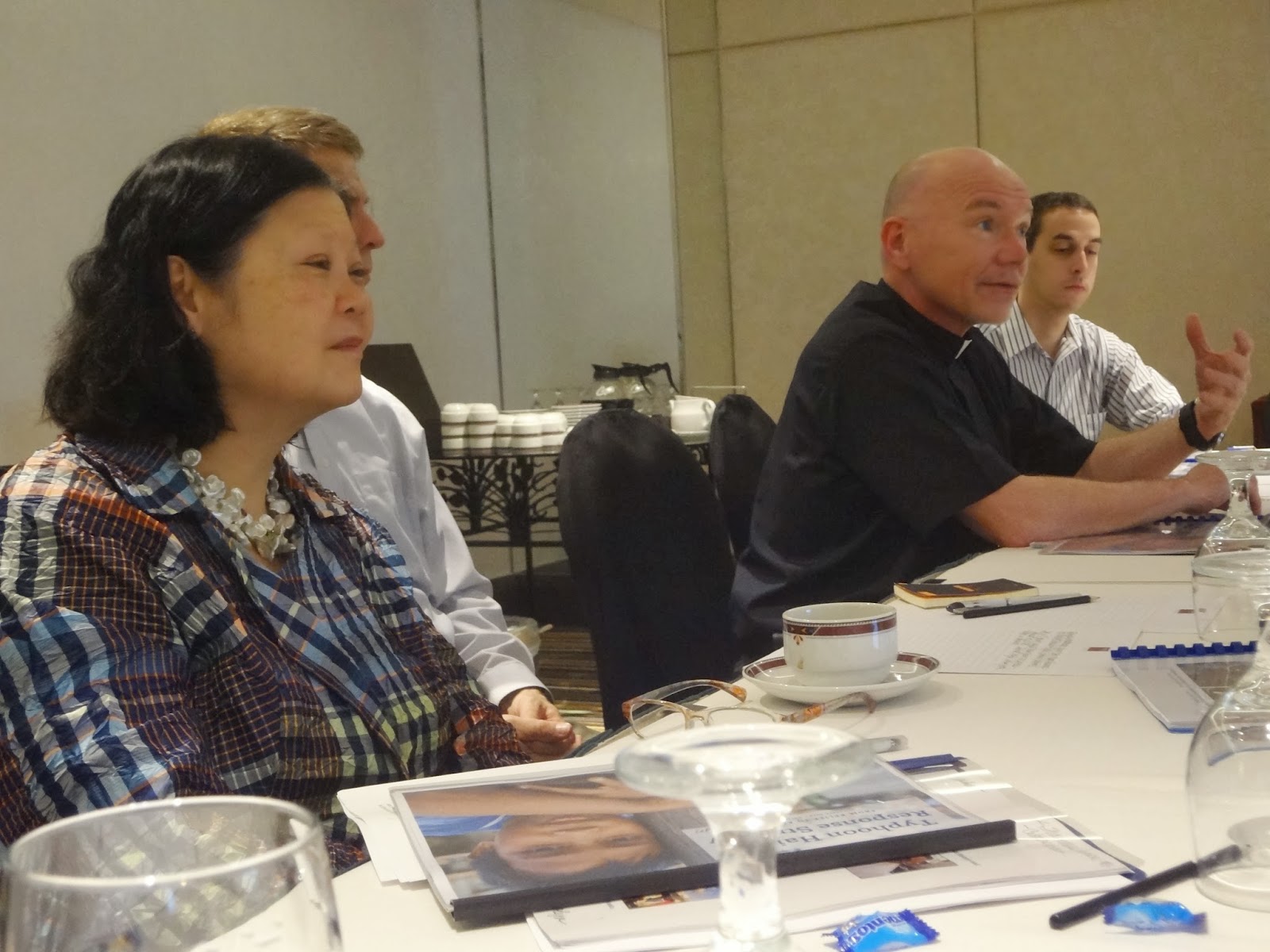 These numbers served as a partial preparation for what the delegation would be seeing in the days ahead. That part of the trip will show, in human terms, what these numbers really mean.
Posted by Don Clemmer at 11:02 AM