All good greetings to you! 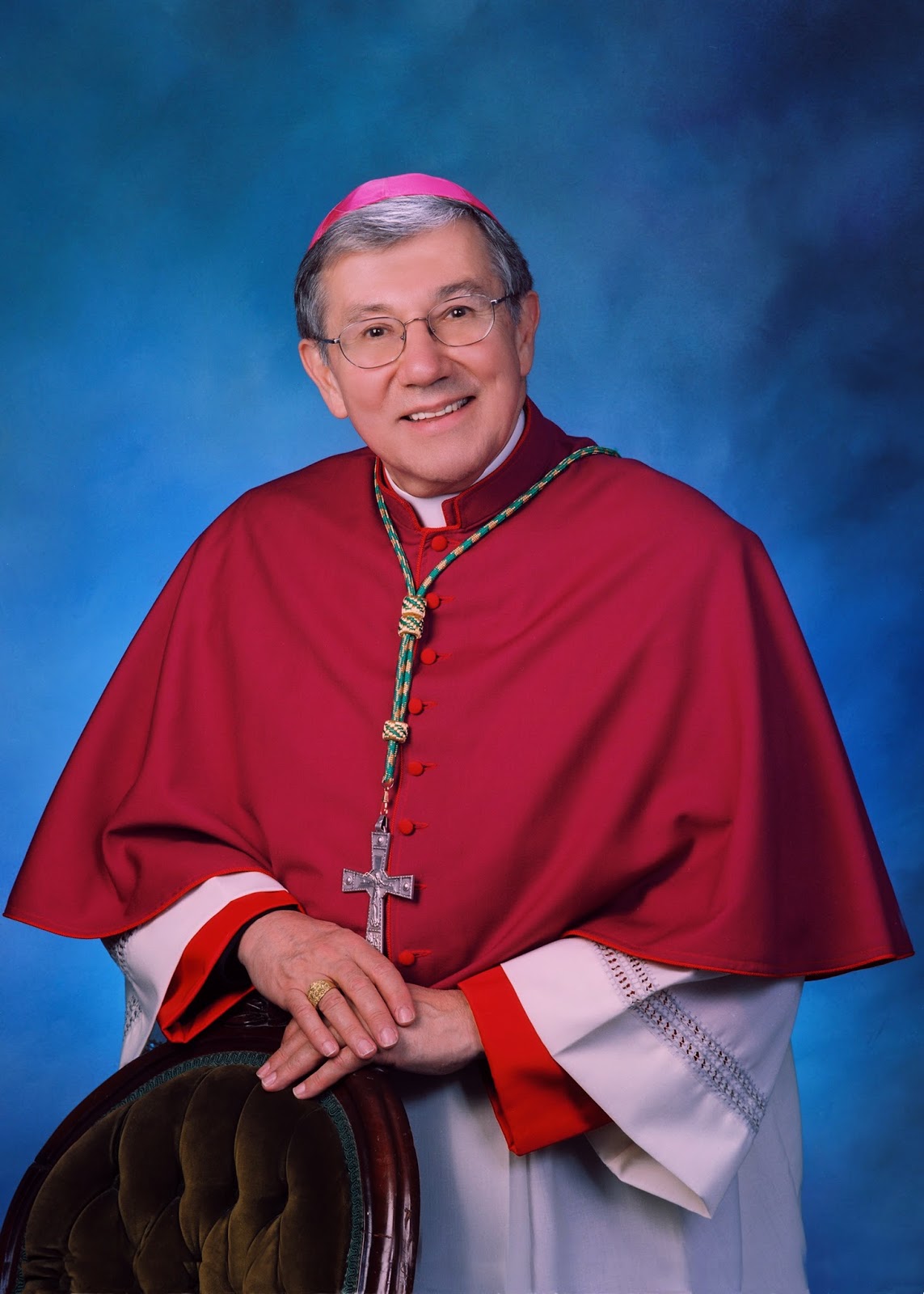 In these early days of 2014 when so many have started living their new resolutions, I would like to ask you to consider adding another to your list: it is simply to reach out in friendship to Christians of other faiths in your community.

I realize you might be asking why, as you likely already have so many resolutions and to-do lists and, for that matter, friends who are of your own CATHOLIC faith.

Encounter through friendship allows us to perfect our Christian vocation to love and to build peace.

Pope Francis has reminded us many times even in the short while he has been Pope that “It is neither a culture of confrontation nor a culture of conflict which builds harmony within and between peoples, but rather a culture of encounter and a culture of dialogue; this is the only way to peace” (September 1, 2013 Angelus message). In today’s world, wrought by tensions, violence and hatred, the Christian vocation to friendship is paramount as it has the potential to heal the deepest rifts of division and misunderstanding.

It is through friendship that the Church engages her wider dialogue with the world. While Catholic bishops, scholars and staff engage in formal dialogues both in the US and abroad, and while these official Church dialogues are crucial, they are not the only things that will bring about the unity of all Christians. Local and personal relationships allow us to speak and act kindly toward one another. They allow us to trust one another; to know one another; and they allow us to get closer to becoming one body of Christians, as Jesus himself prays in John 17:21 “that they may all be one”.

As Catholics, we are required to move toward this oneness with all Christians. In making steps toward oneness, we are blessed to have a large variety of resources to lean on for education and support. Over 2014, the USCCB Committee for Ecumenical and Interreligious Affairs (CEIA), through the Secretariat of Ecumenical and Interreligious Affairs, will help you become familiar with the resources and teachings available on the subject of ecumenism—promoting unity among Christians. In this 50th anniversary year of Unitatis Redintegratio, the Vatican II Decree on Ecumenism, we hope you will come to feel enlightened and fulfilled by your encounters with others and expanded in your own faith.

In setting off on a quick start on this goal of encounter with other Christians, I suggest that you participate in the Week of Prayer for Christian Unity. It has taken place January 18-25. It is a worldwide movement among Christians to heal the divisions within the Church; to promote dialogues among churches and Christian communities; and to encourage Christians everywhere to better understand and reflect the implications of “one Lord, one faith, one baptism.” Christians are encouraged to pray together as a sign of the unity that is already theirs in Christ. It is sponsored by the Commission on Faith and Order of the World Council of Churches and the Pontifical Council for Christian Unity. Perhaps there is a prayer service taking place in a church near you that you might attend.

As a final suggestion, I would hope that you take some time to review the SEIA’s video series on ecumenism, titled On the Path towards Christian Unity, which explores the broad topic of ecumenism in the Catholic Church. It covers foundational concepts and pastoral applications for the lay person, religious, priest or student of the ecumenical movement. The series also comes with a group study guide to help facilitate conversation and reflection. The series is located on the SEIA webpage and can be accessed by clicking On the Path towards Christian Unity. The videos have also been uploaded to the USCCB YouTube page at https://www.youtube.com/user/usccb/videos.

I wish you all God’s blessing on establishing these new friendships.