Renewing our Zeal for Educational Choice 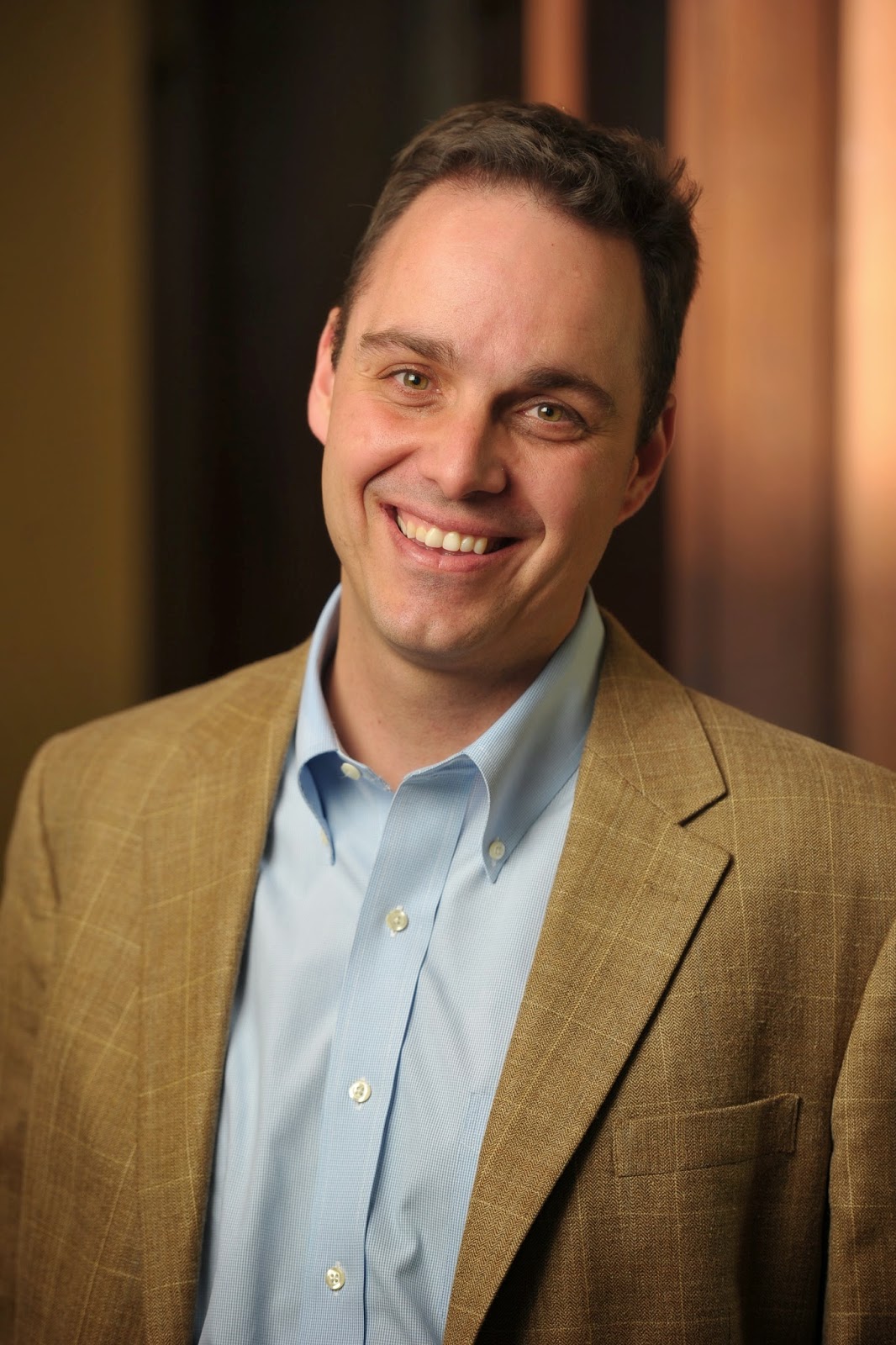 In early 1840, the new coadjutor bishop of New York found himself embroiled in a heated dispute over education. At the heart of the debate was a growing concern that public support for religious schools represented a grave threat to the nation. As scores of newly arrived immigrants came ashore daily, fear arose that this increasing “Catholic menace” would grow beyond control if unchecked. There was a movement to permit public funding to support families in religious schools, but others countered that it would undermine efforts to assimilate young people into American culture and promote civic virtue.

In a display of vision and zeal, this new bishop (who would soon become New York’s first archbishop and is now widely known as “Dagger John” Hughes) deconstructed arguments against Catholic schools and provided a lasting witness to hope for Catholic school families. Although Archbishop Hughes didn’t prevail in his battle to allow for state funding of New York’s Catholic schools, he nonetheless galvanized the Catholic community against the growing political pressure that sought to stifle Catholic schooling and educational choice.

In many ways, this dispute bears a striking resemblance to contemporary efforts to expand parental choice in education. Almost 175 years later, the modern education reform movement is in desperate need of healthy dose of Dagger John’s clarifying voice. The sad reality is that every family in America has the ability to exercise educational choice – except those most at-risk. It is only those families on the margins of society – those for whom a high quality education could be an engine of lasting empowerment – who have no real choice in where their child is educated. This is unequivocally unjust. It is not worthy of a nation with such a proud legacy of protecting the dignity of the under-privileged.

Nineteen states and the District of Columbia now have programs that provide public funding for families to enroll their children in the public or non-public school of their choice. These programs, often referred to as “parental choice” or “school choice” programs, offer tuition scholarships to families, providing them with the ability to select the best education for their child. This year, more than 250,000 children are enrolled in the school of their choice through such programs. Once thought to be a “fringe” issue in education reform, this concept has taken hold as a common-sense policy measure that puts families and children first.

The Church has played an instrumental role in the passage and implementation of many of these programs, which empower children with the educational opportunity that is their birthright. As we look to the future, we will more than ever need voices both within and outside the Church demanding that the right to an education in the faith be protected.

Perhaps the most important promise we make as citizens is the one we are invited to consistently renew to our children: that we will do whatever it takes to ensure that every child, regardless of color, creed, or socioeconomic status, has equal access to an outstanding education. It was this sentiment that helped animate Dagger John Hughes in his epic battles during the “Great School Wars” nearly two centuries ago. For Archbishop Hughes, parental choice was as much about equality as it was about choice. This remains the case today.

John Schoenig is the Director of Teacher Formation and Education Policy for the University of Notre Dame’s Alliance for Catholic Education (ACE).
Posted by Matt Palmer at 9:48 AM