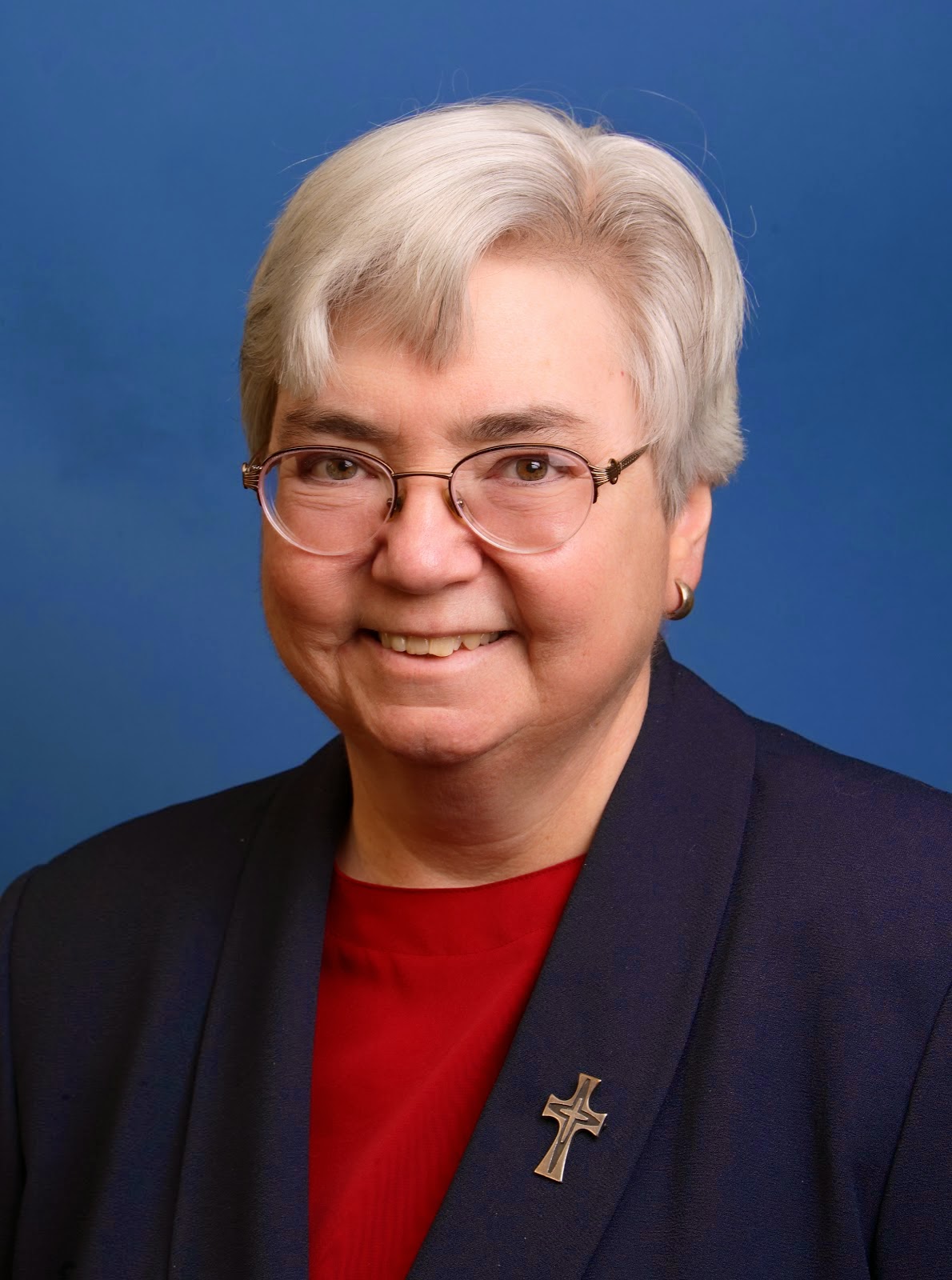 The decision by the National Catholic Reporter to stop permitting comments on its website must have been a hard one to make. It also may have been the wrong one.

As someone who has been vilified by numerous anonymous commenters on web sites where I frequently offer op-eds, I know comments can be vicious, untrue, outrageous, and so forth. Once, someone asked me how I can stand what people write about me. I replied, “I don’t read their comments (after the first few).” Maybe I’ve developed a bit of a thick skin from following the old PR adage, “so long as they spell my name right.”

There is some incredulity at the faithful gadfly NCR objecting to irreverent comments. For years I have had to defend the weekly when it has rankled church leaders for its contrarian nature. I’ve even seen it refuse to follow a news story when the ill deeds were done by one of its favorites. However, I still felt that the fact that it encouraged some dialog made it worthy of existence.

Other media outlets have tried to tame their comment section by demanding that people sign their remarks, off-setting the comments of cowards who hide behind anonymity. That might be a better half-way measure than banning comments entirely.

Another solution might to promote standards with a warning that comments from anyone who violates these mores will be deleted. That’s what we do at U.S. Conference of Catholic Bishops (USCCB) where our social media guru Matt Palmer faithfully monitors our Facebook page and deletes slanderous and otherwise officious commentary. I know USA Today has a similar policy.

As proponents of free speech, so long as it is true, media outlets should encourage interaction. That also is the nature of the Web. But such free speech demands a bit of tolerance, a lot of work in monitoring, and the wisdom to decide what is and is not legitimate speech. I wish NCR took a middle course of requiring people to sign their name to their comments. Weasels who are brave in anonymity might fall off the pages, and serious discussion might continue.