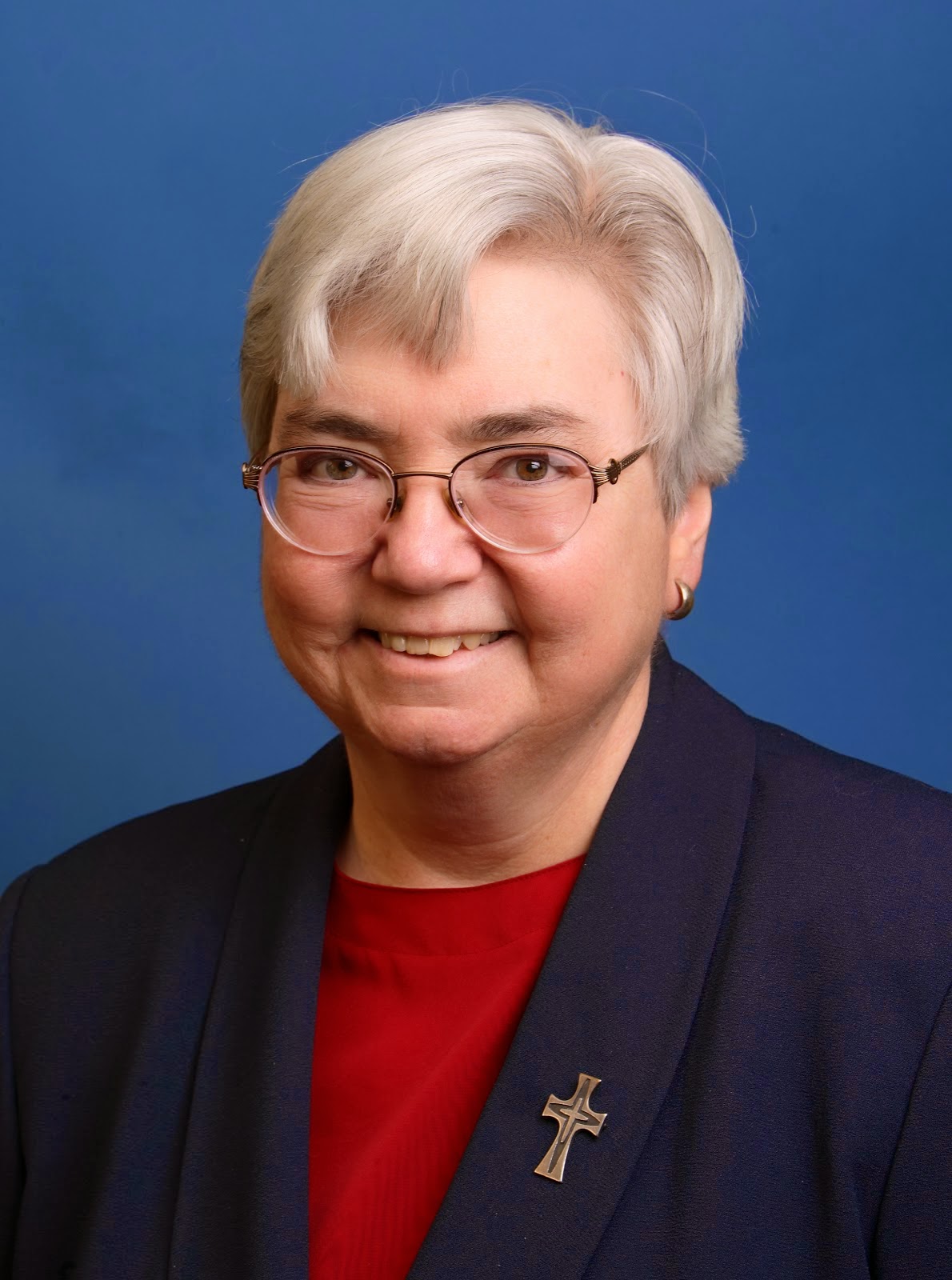 Toughen up, people! That seems to be one theme from Pope Francis in his annual Message for World Communications Day, which will be observed June 1, 2014.

Pope Francis repeats his call that Christians must be out on the streets, even if they get dirty. He wants his leaders to be so in touch with their people that, as he’s said before, they “smell like the sheep.”

Says the pope: “If a choice has to be made between a bruised Church which goes out to the streets and a Church suffering from self-absorption, I certainly prefer the first.” This time the message is in reference to the world of digital communications.

The pope seems to chide those who use the Internet to make statements but refuse to accept comments. “Keeping the doors of our churches open also means keeping them open in the digital environment so that people, whatever their situation in life, can enter, and so that the church is the home to all.”

The Internet world is not for the faint of heart. Church representatives can take a lot of heat when they engage it. Anonymous people use it to vent on whatever piece of church teaching bothers them, for example. They use language and images not learned at mother’s knee. Anonymity lets someone angry about divorce take potshots at people who address religious beliefs. Irate Internet groups can gang up to fill someone’s mailbox with the repeated message: change church teaching. Such actions are off-putting and unfair. However, they also are part of life on the gritty streets, where Pope Francis calls his followers to be.

This seems to mean that before we push the delete button when we see a message from someone we disagree with, such as another political party or someone on the other spectrum of religious thought, we have to ponder what they say. It’s not capitulation, for says Francis: “Engaging in dialogue does not mean renouncing our own ideas and traditions, but the clam that they alone are valid or absolute.”

For Pope Francis, assaults on the Internet are opportunities to open dialogue, to spread the Gospel. The Internet can be a rugged neighborhood, but it’s where the Gospel needs to be preached and people seen as neighbors not enemies. It’s no place for digital wimps, but it is one more place where Pope Francis calls the church to be.