Ecumenism on the Margins 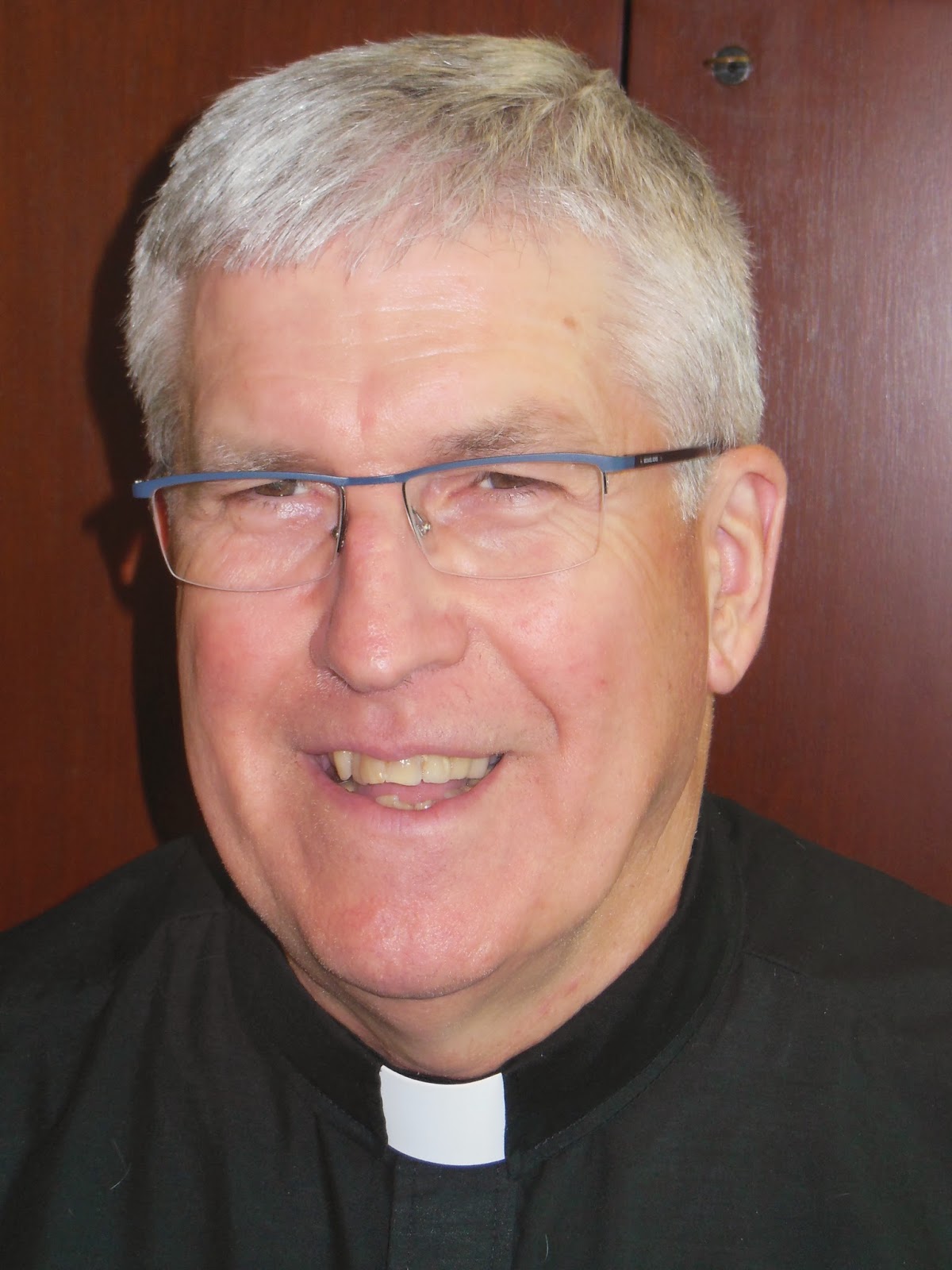 Solidarity with those imprisoned, people who Pope Francis would describe as on the margins, has become an ecumenical priority. When they are incarcerated, human beings made in the image and likeness of God are often forgotten, downgraded, given exorbitant sentences and not offered real opportunities to reform.

These and many other sad conclusions came to me after spending three long and intense days studying mass incarceration at the annual meeting of Christian Churches Together. The 80 delegates of the 40 churches and church organizations that make up this broad-based ecumenical coalition met in Newark, New Jersey in February. As I listened to the depressing data being presented I concluded that the change, which is already in the political winds, should be “fast-tracked.”

The press release of CCT gives the basic conclusions of our study days and lots of startling documentation. The release from the USCCB refers to our own Catholic teaching about respecting the life of prisoners.

One insight that has stayed with me in the weeks since our annual meeting is the importance of family, friends and clergy to those who are incarcerated. Even a single visit by a priest or pastor can have a profound impact. The imprisoned appreciate the love and concern of church leaders. The visits of family and friends, often made difficult by distance and cost, are highly correlated with success after the prison term is over. Relationships count. Personal visits give people hope.

We carry the effects of our past dehumanization of people of color. We must be vigilant to avoid unjust social structures, “structures of sin,” as Blessed John Paul II would say. Our current system impacts the poor, the marginalized and immigrants disproportionately.

For several years now, the member churches of CCT have concerned themselves with poverty. An initial consensus statement on poverty has been followed by related statements on immigration and racism (with a study guide for parishes). One thing that must bring Christians together is love for the poor. By extending their concern to the incarcerated, CCT has found still another avenue for that love.
---
Father John Crossin is an Oblate of St. Francis de Sales and head of the U.S. bishops’ Secretariat for Ecumenical and Interreligious Activities.