How Pope Francis Inspires My Ministry 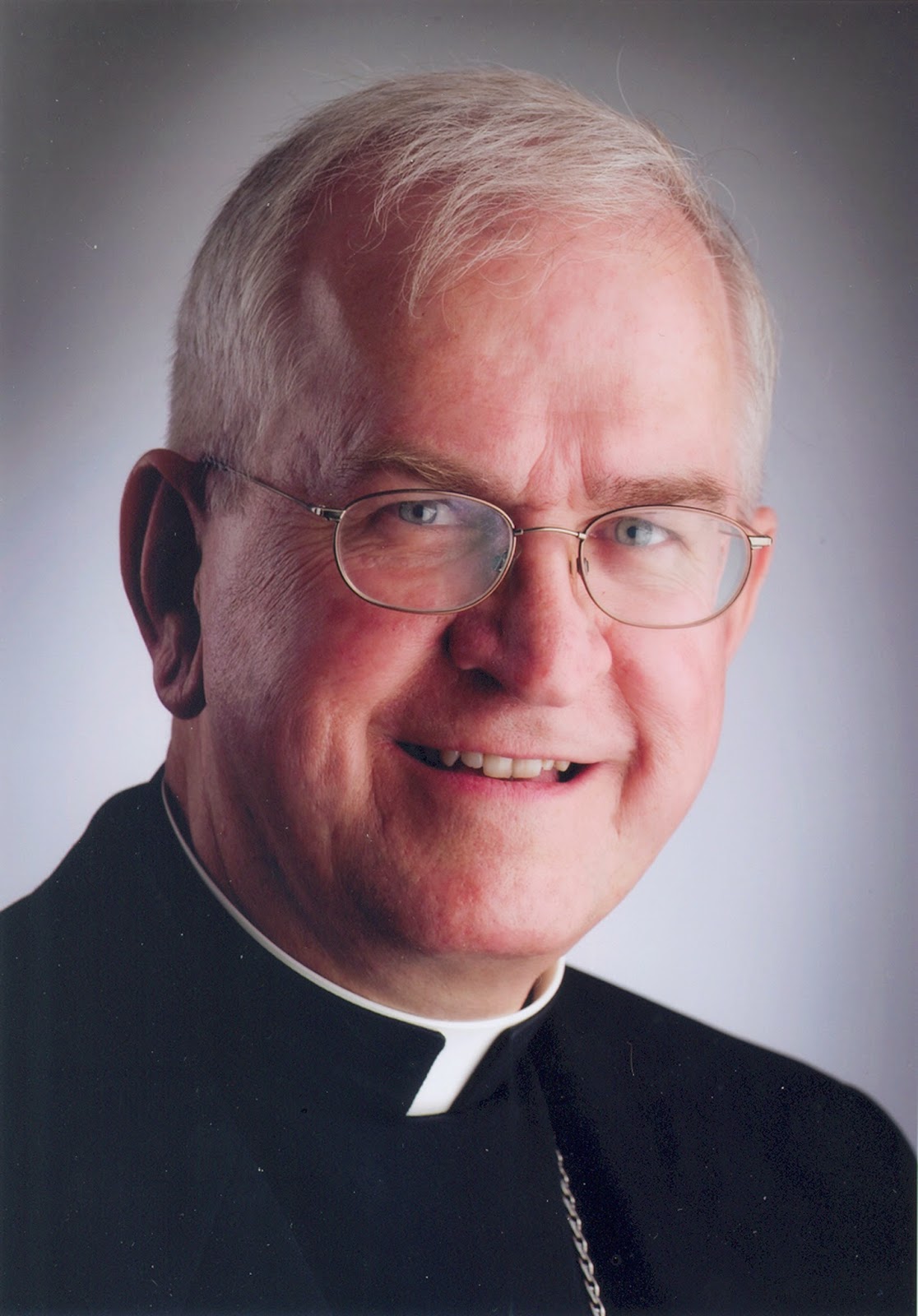 By Archbishop Joseph E. Kurtz
After I met Pope Francis, during the curial visits of the U.S. Conference of Catholic Bishops last October, I remarked to others that if I were choosing a parish based upon the pastor, he would be my pastor. Now he is the world’s pastor. During this past year, Pope Francis provides inspiration in so many ways:

· As a communicator, he speaks in a fresh and creative yet very simple style and like Jesus, uses images that people understand while communicating profound theological truth. Forthright, authentic and courageous in his communication, Pope Francis also humorously challenges us, as he calls us not to be “sourpusses,” “whiners” or “princes.”

· As a “son of the Church,” intent upon passing on the time-honored teachings of Jesus and his Church in fresh and compelling ways, Pope Francis constantly asks us to rediscover the voice of Jesus and seek to look at the world with the eyes of Jesus.

· As a shepherd, he serves as a model for the New Evangelization by constantly exhorting us to see the person first and to heal wounds and warm hearts as we accompany persons with mercy and compassion. Pope Francis “walks the talk,” and successfully conveys the good news of the gospel in large audiences in St. Peter’s square, before thousands of youth in Brazil, or on his trips to the Islands of Lampedusa. And, who can forget those images of him embracing the man with a disfigured face or his patience with the young boy who was hugging his legs during one of his addresses?

· As a priest, he has positively challenged my brother priests and me with his simple lifestyle, his obvious servant leadership, his reminders about what is most important in our priestly ministry and his contagious joyful spirit. Pope Francis has provided new energy and focus for many priests.

· As a leader who is clearly interested in dialogue and consultation, Pope Francis provides a model for all bishops as he works with the newly formed College of Cardinals and prepares for the upcoming synod on the family next October.

As a Catholic, I am excited as I hear positive feedback from other Catholics and those of other faith traditions. I am proud that Pope Francis has given a new voice to the Church’s rich heritage of Catholic social teaching as he speaks of a Church for the poor and as he calls us to promote the dignity of the person from conception to natural death, to support families, and to reach out to those on the margins. In challenging a culture of indifference, what he calls a “throwaway” society, Pope Francis speaks as though the vulnerable, poor, and forgotten are members of his own family – as indeed they are.

Finally, as a person, I am inspired by Pope Francis’ humility and by his witness to what the author Flannery O’Connor describes as the prerequisites for a healthy soul: gratitude, contrition, and mission.

I join with Catholics and all people of good will in thanking Pope Francis for being a true pastor and shepherd during this first year of his papacy. My prayers are with him as he continues to serve Christ and his Church.

Archbishop Joseph E. Kurtz is archbishop of Louisville, Kentucky, and president of the U.S. Conference of Catholic Bishops.
Posted by Matt Palmer at 6:01 PM