Sent Out into a Messy World: the Mission of Pope Francis 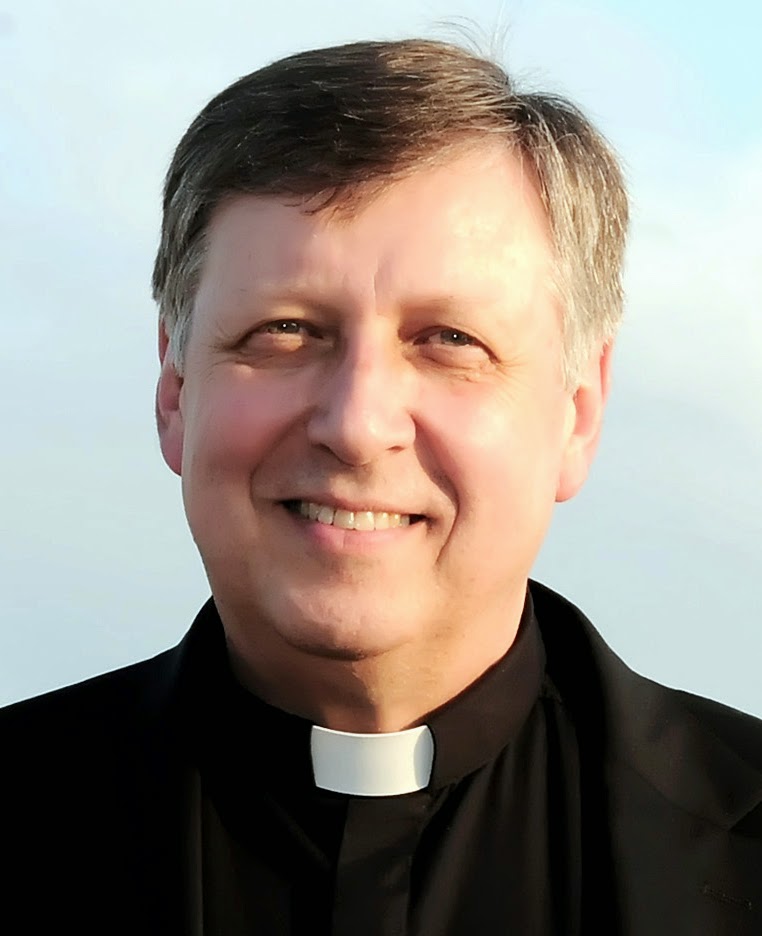 “I prefer a Church which is bruised, hurting and dirty because it has been out on the streets, rather than a Church which is unhealthy from being confined and from clinging to its own security.” Pope Francis (Evangelii Gaudium, #49)

Anyone who knows about Catholic Charities in the United States knows that we are all about the messiness in people’s lives. People turn to us when things get broken: a crisis in the family, an economic setback, a personal failure, a challenge too overwhelming for their resources or emotions. In all of these situations, we try to be the hands of Christ offering hope. This is not an accident. It is our mission rooted in the Gospel.

For that reason there is overwhelming excitement and inspiration throughout the Catholic Charities network at the teaching and actions of Pope Francis. In one year’s time he has changed the focus of the Church and even the world to the plight of the poor and marginalized among us. To be sure, the teaching of the Church has not changed—the Gospel remains the same. As a testament to that tradition, his predecessor, Pope Benedict XVI, gave us an incredible teaching on the constitutive place of charity in the Church in the encyclical Deus Caritas Est.

But every day Pope Francis gives us concrete images of what Christian charity looks like in our time. I suspect we all have our favorite image of him: washing the feet of a juvenile offender who is Muslim and female, caressing tenderly a man whose body is ravaged by disease, playfully placing a child on his chair during a general audience. And all the time giving us the clear message that he expects no less from each of us.

To understand Pope Francis it is first of all necessary to know the importance he places on mission. The Church exists to continue the healing and saving ministry of Christ. And so Pope Francis reaches out to the poor and marginalized and brings them to the center of the Church’s life—just as Christ did so many years ago.

There are those who want to use the powerful influence and goodwill of the pope to affirm their own political beliefs. But the pope is not a politician—he is a prophet and his message transcends politics.

And there are those who try to explain to us what the pope is really trying to say because they fear people may be confused. I think Pope Francis is an amazing communicator who immediately speaks to people’s hearts. He doesn’t need an interpreter.

For me personally, I feel that I am on a permanent spiritual retreat with the pope. The first thing every morning, I check to see what his homily was about at his morning Mass. What do I find? Inspiration, validation, challenge. Pope Francis gives me these every day. And that shows me the joy of the Gospel.

Father Larry Snyder is president of Catholic Charities USA.
Posted by Matt Palmer at 9:15 AM