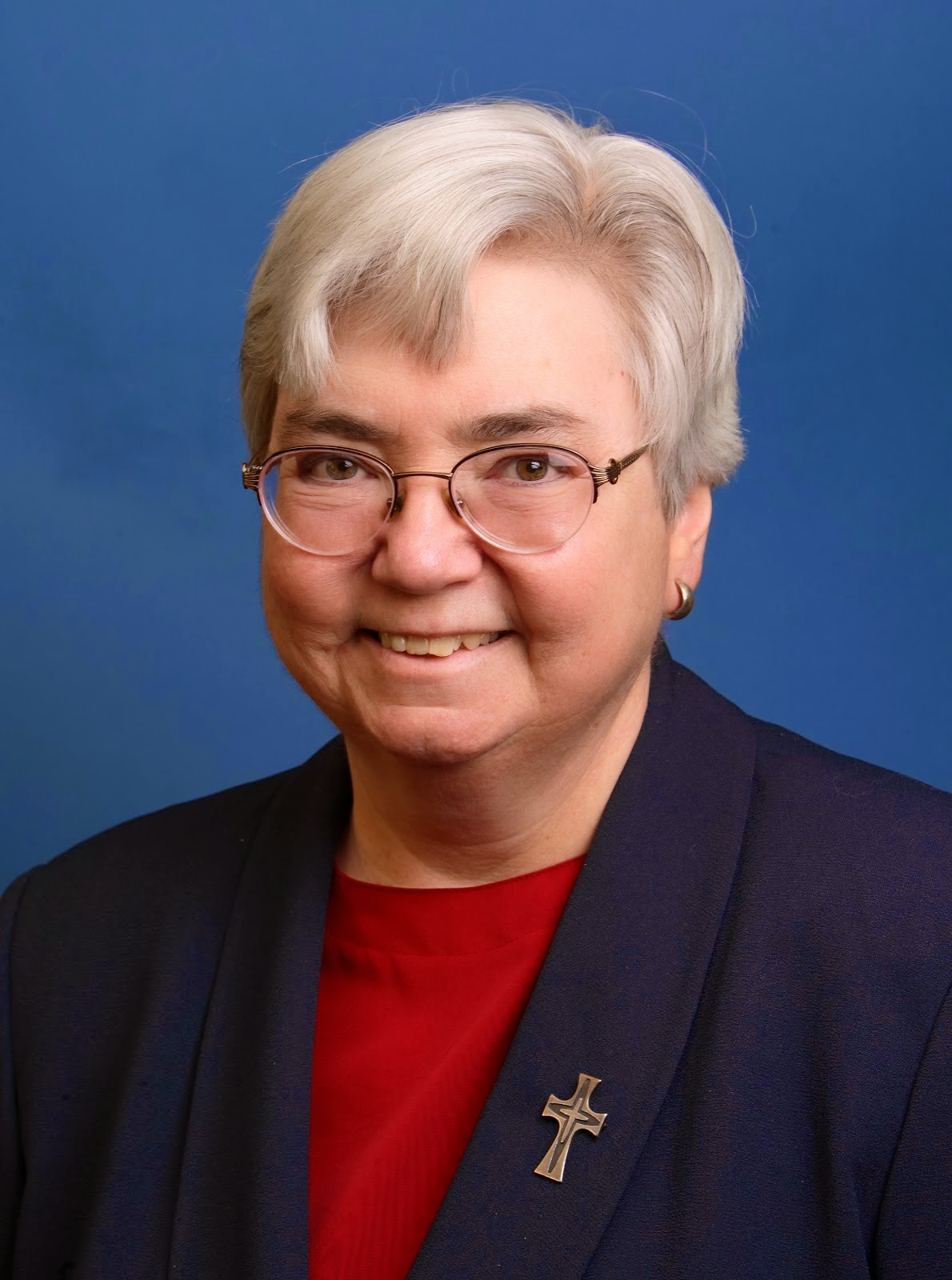 On Holy Saturday, April 19, most of the 18,000 parishes nationwide will welcome new members into the Catholic community. Some are catechumens, to be baptized for the first time. Others will come into full communion with the church, having already been baptized but now receiving the other two sacraments of initiation, Eucharist and Confirmation. Some return to the church in which they were once fully initiated but fell away, perhaps when their lives grew too busy for weekend Mass.

Last year, the Official Catholic Directory, aka the Kenedy Directory, reported 41,917 adult baptisms and 71,582 people coming into full communion. (Not included here are the 763,208 infant baptisms.) Early statistics for 2014 suggest that the numbers for this year may remain the same. Some think they’ll inch up with a Francis effect – the jump from good feeling about the pope to seriously following him.

Why one makes a leap of faith to join the Catholic Church remains a mystery. Often, what’s clear, however, is that faith is caught, more than taught. Some intellectuals reason their way into the faith, but most converts follow the example of how the faith is lived by others.

Mass has drawing power. Many non-Catholic men and women who have gone to Mass with spouses and children over the years decide to formally enter the church through the Rite of Christian Initiation of Adults on Holy Saturday. The weekly hour of prayer nourished both family and faith. Many others who enter the church plan to marry a Catholic and rightly think that sharing the same faith will be good for their marriage. Data from the Pew Forum on Religion and Public Life 2008 Religious Landscape Survey found 72 percent of converts to Catholicism joined the church because they married a Catholic.

Others catch the faith from co-workers, neighbors, teachers and other friends. Wilton Gregory, now archbishop of Atlanta, recalls his faith being nurtured in Catholic elementary school days in Chicago. When he said he wanted to become a priest, he learned he’d have to become a Catholic first. His conversion took.

The silent witness of religious devotions, a promise to pray for another’s concern, faithful Mass attendance and warm celebrations of Baptisms, First Communions, Confirmations and Marriages proclaim the joy of the Christian community and become a silent evangelization.

Roads big and small line the map to Catholicism. Sometimes it’s the magnificent boulevard of finding one’s true love; other times it’s the unexpected byway of the sudden death of a loved one. Eleven percent of those in the Pew Survey converted after a loved one passed away.

Holy Saturday celebrates the enigma of how the unseen God draws a heart. Jesuit Poet Gerard Manley Hopkins in “God’s Grandeur” opined on nature in his poem, but he also may have hinted at the why of conversions when he noted, “Because the Holy Ghost over the bent World broods with warm breast and with ah! bright wings.”