Travels with the Polish Pope 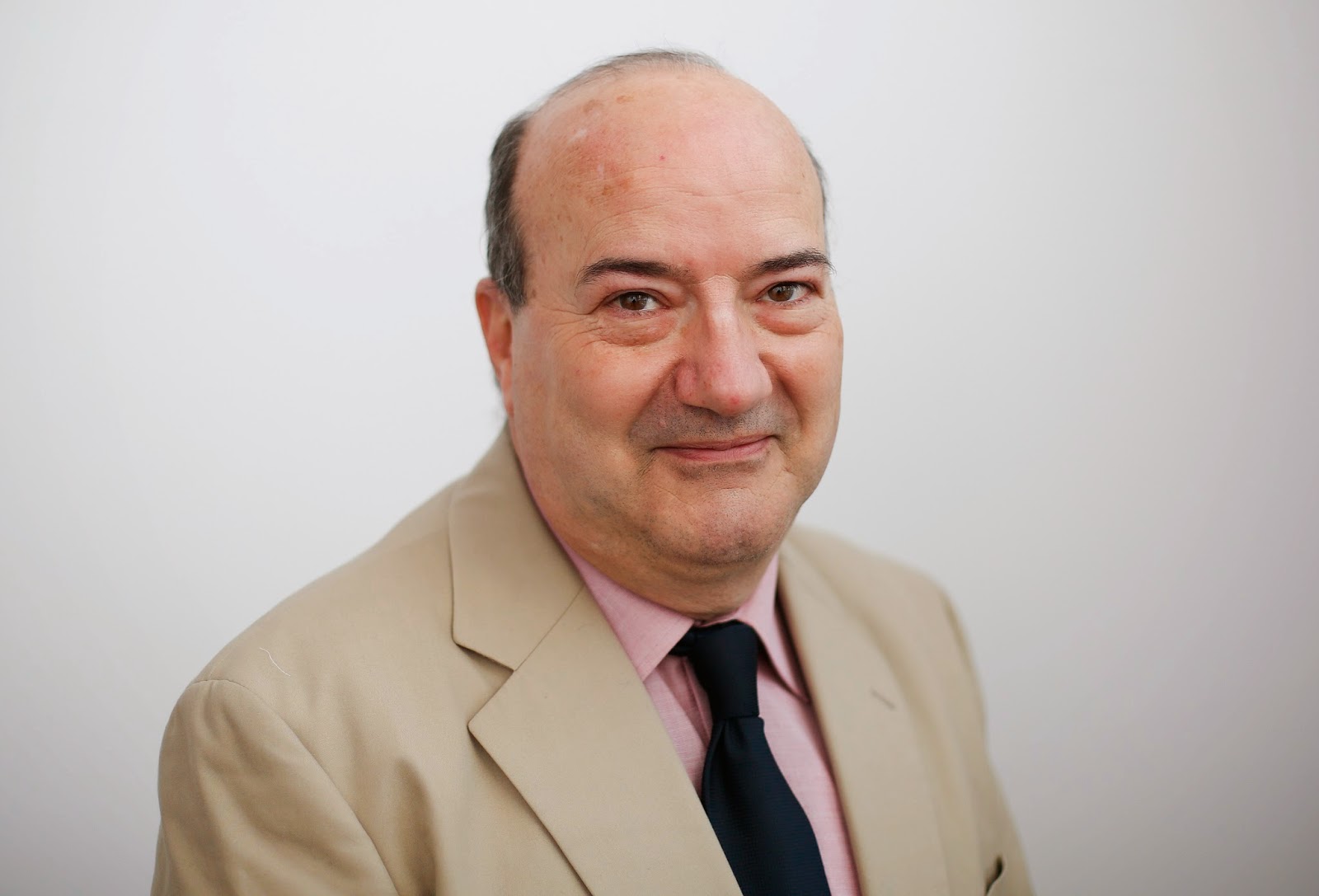 
Although I was born in Italy of Italian parents and raised in New York, I consider myself part Polish, thanks to the man who will be declared a saint April 27. But perhaps even more than my proximity to Pope John Paul II, it was my closeness to his countrymen and countrywomen that left an indelible mark on me. I have no Polish blood, but I have a part-Polish soul.

My favorite times of John Paul's papacy were his trips to Poland. I accompanied him on the papal plane on all of the trips except the first in 1979, when I was still in New York. In Italy, he seemed at times to be suffocating and forced to be an Italian, which he clearly was not. In Poland, he was Polish.

And that made all the difference. His visits transformed him like a medicine that cures a sick person, and if I can take the liberty of being a bit irreverent, like a wine lover who tastes a fine, rare vintage after a period of being forced to drink a cheap brew.

My trips with the pope to Poland are like milestones of its history in the late 20th century. My first was in 1983, when the country was in the grip of martial law. I remember my translator had a small child and she was worried. Money was tight. I went into one of those notorious “dollar stores,” and bought her gifts for her son, chocolate and such. She was reluctant, embarrassed. I told her “just tell him it's from an American uncle in Italy.”

The trips that followed were road markers on Poland's voyage towards freedom. By 1991, two years after the fall of communism, it was like a birthday party. He brought a gift – himself – and a parental warning: “be careful as you grow.”

During his pontificate, I considered Poland my third homeland after the United States and Italy. I loved going there but most of all I loved the people. The pope himself also enjoyed the local Polish community, even the Polish journalists he would see only rarely, for example, on the papal airplane or when they took part in covering visits by heads of state. John Paul was magical with everybody, but there was a sparkle in his eyes when he looked at a Pole, be it an elderly woman or a young student. He didn't have to ask if people were Polish. He felt it before they approached him. The air was different in the ante-chamber.

A few days after he died, I was with a small group of journalists who had been called to form a pool to cover President George W. Bush's visit to the pope’s body in St Peter's. After Bush had left, most journalists left with him, but I felt the need to stay behind. Archbishop Stanislaw Dziwisz, the pope’s longtime secretary, saw me alone, leaning on a pillar and called me to a cordoned off section that was right in front of the body. It had been reserved for members of the pontifical household and visiting VIPs. He told the Swiss Guard to let me in and we sat close to John Paul’s body. I was there for about half an hour but I don’t think I said anything to Dziwisz except “thank you.”

I suppose the people who were watching thought Dziwisz let me into the reserved area because I was a Polish friend. And they were right. I was.

Phil Pullella is senior correspondent, Italy and Vatican, Thomson Reuters and has covered the Vatican for the news service since 1983.
Posted by Matt Palmer at 2:37 PM