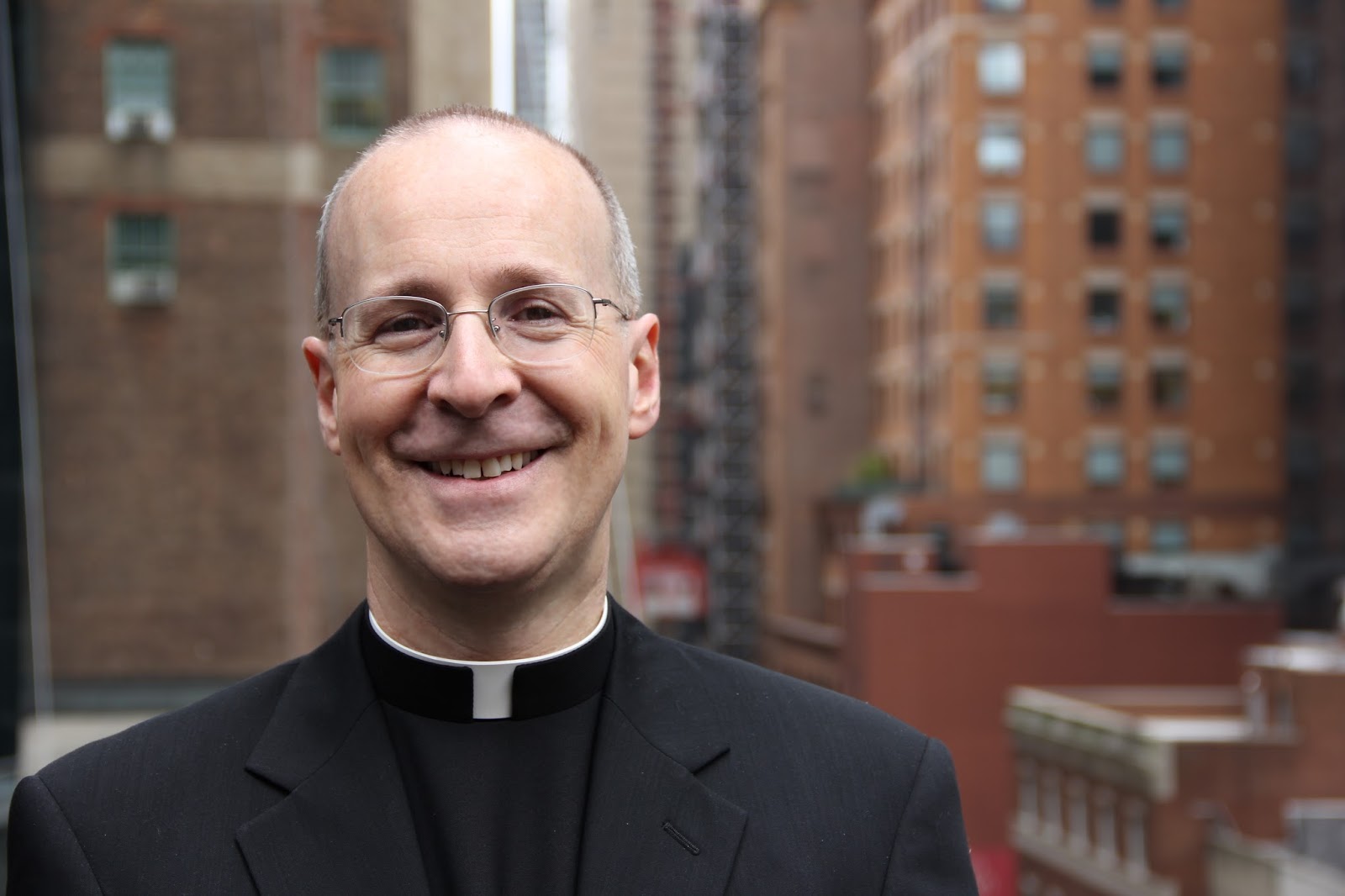 One night, in the late 1980s, during a retreat as a first-year Jesuit novice, I was poking around the retreat house library when I should have been praying.

By chance, I stumbled upon an old, cracked, yellowing paperback called “Wit and Wisdom of Good Pope John,” written by a man named Henri Fesquet, in 1964. Inside was a compilation of some of the wittiest stories about John XXIII, who died the year before the book was published. (Originally the book came out in French.) Reading the stories made me laugh out loud.

Even at that early stage of my Jesuit training, I had already heard John’s most famous joke. When the pope was innocently asked by a journalist how many people worked in the Vatican, he deadpanned, “About half of them.”

But my favorite story in Fesquet’s delightful book was of John XXIII visiting a hospital in Rome called the Hospital of the Holy Spirit, run by a group of Catholic sisters. As Fesquet tells the story, “The mother superior, deeply stirred by the papal visit, went up to him in order to introduce herself”:

“Most Holy Father,” she said, “I am the superior of the Holy Spirit.”

“Well, I must say you’re very lucky,” replied the pope. “I’m only the Vicar of Christ.”

It was that somewhat frivolous story that in an instant drew me to John XXIII. How wonderful to keep one's sense of humor, even while holding a position of such authority, when one could easily have become distant, cold or authoritarian. How wonderful to have a sense of humor at all! A requirement of the Christian life, I believe.

Anyway, who couldn't love a pope who had a sense of humor? Who couldn't feel affection for a man who was so comfortable about himself that he constantly made jokes about his height (which was little), his ears (which were big), and his weight (which was considerable). When he once met a little boy named Angelo, he exclaimed, “That was my name, too!” And then, conspiratorially, “But then they made me change it!”

Believe it or not, it was this book – and the revelation that a saint could have such a sense of humor – that began my devotion to this great and holy man, who is now a saint.

The need for humor in the spiritual life is often underplayed in Catholic circles. Humor is often seen as irrelevant, frivolous or silly. But as John XXIII and so many of the saints show us, it is an essential requirement for a healthy Christian life.

Some of the denigration of humor and laughter comes from a misunderstanding of not only the saints (many of whom had well developed senses of humor, contrary to the morose portraiture we see in churches) but also of Jesus. There are multiple signs of Jesus’s sense of humor in the New Testament – even though we can overlook them. Many of the parables, for example, are no longer amusing to us because we don’t live in first-century Palestine and so we fail to “get them.” The late New Testament scholar Daniel J. Harrington, SJ, told me that the original listeners would likely have found some of them “hilarious.” Theologically, we also need to remember that Jesus was fully human, and part of being fully human is having a sense of humor. Jesus laughed. So can we. So should we!

A sense of humor about oneself also enables one to maintain a healthy perspective on life. Saint John XXIII was able to take God seriously, to take the church seriously, but not to take himself too seriously. Humor, therefore, is a tool for humility. The pope often used to recount what he would say to himself when concerns about the church kept him up at night. As Fesquet reports:

“Pope John confessed that he had some difficulty in falling asleep on the night of the memorable day that he announced the convocation of the Second Vatican Council. He said that he talked to himself in this way:

“Giovanni, why don’t you sleep? Is it the pope or the Holy Spirit that governs the Church? It’s the Holy Spirit, no? Well, then, go to sleep, Giovanni!”

James Martin, SJ, is a Jesuit priest, editor at large at America Magazine, and author of “Between Heaven and Mirth: Why Joy, Humor and Laughter are at the Heart of the Spiritual Life.” His new book is “Jesus: A Pilgrimage.”
Posted by Matt Palmer at 2:51 PM