Looking Back to Seminary Days and Election of a Pope 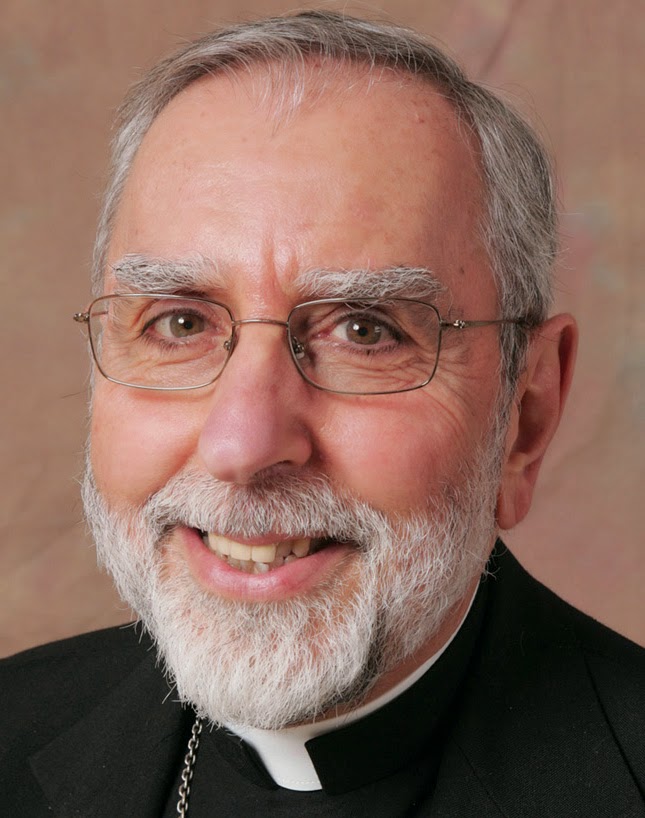 In 1958, I was a junior in high school. I attended Quigley Preparatory Seminary, a day high school, where I began discernment to consider if I wanted to be a diocesan priest serving in the Archdiocese of Chicago. That year marked major changes in our local church of Chicago and the universal church.

Cardinal Samuel Stritch, Chicago’s Archbishop, had been called to Rome on March 1, 1958 to serve as Pro-Prefect of the Sacred Congregation for the Propagation of the Faith only to die several months later.

Cardinal Albert Meyer was appointed the new Archbishop of Chicago on September 19th. He would play a significant role in the Second Vatican Council especially influencing the Council’s statement on religious liberty.

On October 5th, 1958 Pope Pius XII died and on October 28th after eleven ballots, Angelo Giuseppe Roncalli was chosen Pope at 77, taking the name Pope John XXIII. Unexpectedly, as if by inspiration, on January 25, 1959, with jottings on a piece of paper, he called for the twenty-first Ecumenical Council. It had been 95 years since the first Vatican Council that was called for by Pope Pius IX in 1864.

Needless to say in the mind of a young seminarian, it was a time of excitement and change. A seminarian like any aspirant looks to the elders, the leaders, those responsible, for modeling, inspiration and direction. I found just that in the humble, simple aura of our new Pope.

John XXIII was Pope during my most formative years in the seminary through high school and philosophy. He was like a grandfather, one you admired, one you wanted to be with. He modeled what a seminarian would most want to be, proven in virtue, holy, prayerful, joyful, jovial, caring, loving and approachable. Although adorned in papal regalia, he never lost the simplicity of a sharecropper’s son, one among the people. I felt close to him, admired and respected him as someone who lived what I was trying to learn.

We were given prayer cards of the new Papa Roncalli and I remember looking at his picture, thinking I was sitting with him, chatting together as he told me what being a good priest would entail.

At that time, many kept saying that he was just filling in, a “care taker” Pope. He surprised everyone. He would inspire my generation of priests with a desire to enliven the Church, to make the Church speak to the burning questions of the times. Engagement and dialogue were to be expected of a priest. The one ordained was not to stay in the sanctuary but be out serving in the street, mixing and mingling with his people, leading them into an encounter with Jesus Christ.

When John XXIII called for the Second Vatican Council it was as if the Church awoke from her sleep as we entered an exciting time of new ardor and creative ideas. Pope John challenged the church to think and act anew. There was a sense of breathing fresh air, a state of exuberance. The Church’s patrimony would be dusted off, renovated and renewed.

As seminarians we were being exposed to a wealth of thoughts on theology that took us beyond our textbooks to an engagement with theologians and bishops filling us with insights on liturgy, the meaning of Church, who we were to be as disciples of Christ.

Good Pope John now to be St. John XXIII continues to inspire and prod us to step boldly into the world with the saving message of Jesus Christ. He wanted a Church unafraid to engage new ideas, confident to embrace the world. The Church was not set over and against the world but was to be the breath of the world. John XXIII received the inspiration of the Holy Spirit and as always the Spirit worked wonders in opening the locked door of the upper room, sending out missionary disciples possessed with the Gospel message for all to hear.

I pray that the Church, still beset by challenges as was the Church when Roncalli was chosen Pope, will face these challenges as he did, creatively, confidently, and courageously. A saint is meant to inspire, to make holiness seem attainable, to communicate the joy of knowing Christ. John XXIII for me and for many has done all of that.

St. John XXIII, pray for us.


Bishop Kicanis is the Bishop of Tuscon, Arizona.