Vatican II: The Call to Religious to Change 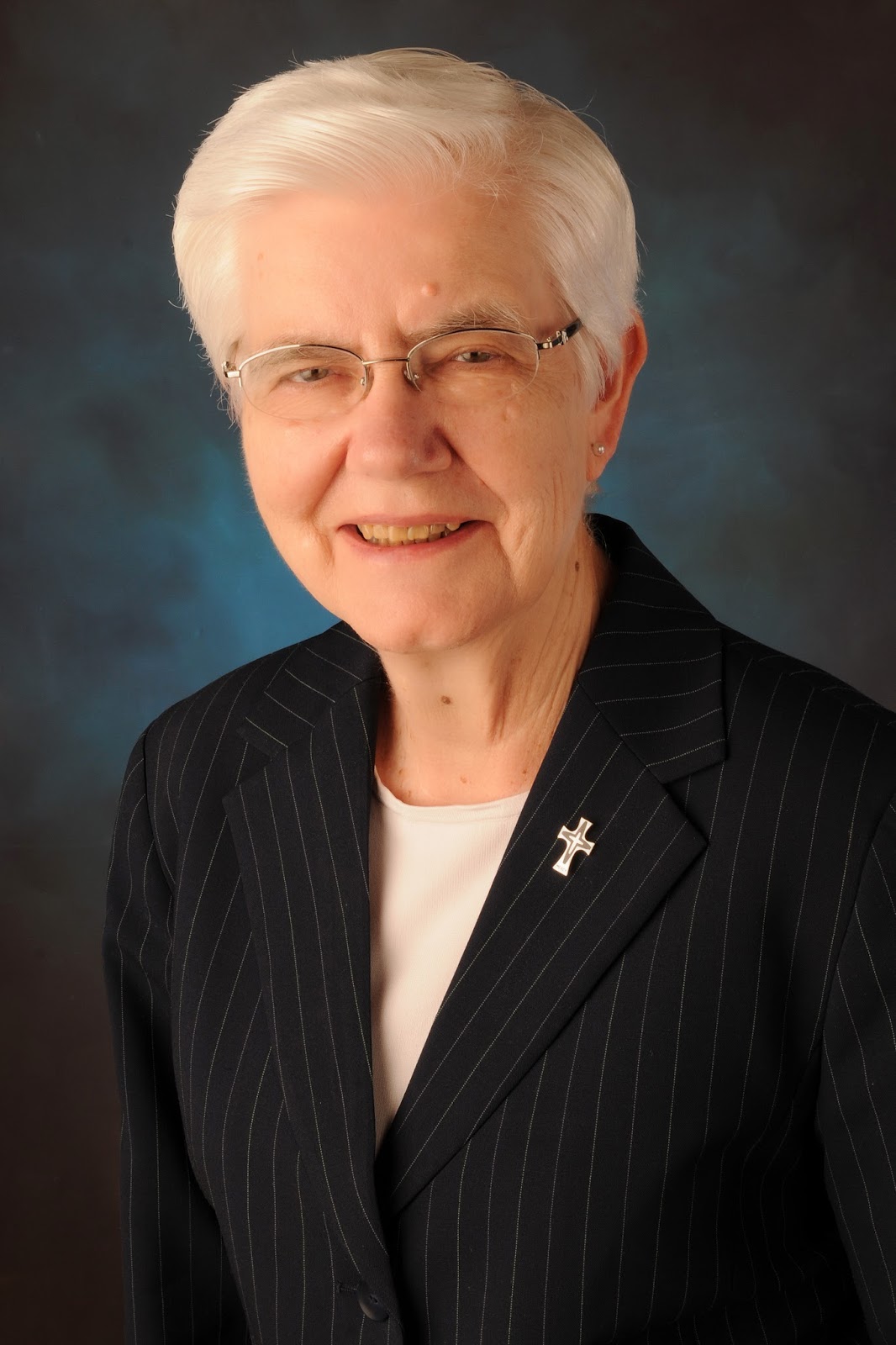 In 1993, I represented the Leadership Conference of Women Religious as an auditor at the Synod on Consecrated Life. Sitting in the synod hall for four weeks with 200 plus bishops from around the world certainly broadened my idea of the church. But one of my most vivid memories of those weeks took place at the North American College (NAC), where the American delegates and auditors were residing. One evening we were invited to give a presentation to the seminarians on the progress of the synod. Gathered there were perhaps 75 or 100 young men from the United States and Canada, chosen by their bishops for the privilege of studying theology at a Roman university and residing at NAC.

In the discussion that followed our presentations, the question came from the audience: Why did sisters change? As I looked at the young men assembled, I realized that most of them still treasured a romantic image of sisters in traditional habits, largely ministering to children and adolescents. The answer that sprang to my lips was not what they were expecting: “We changed in obedience to the Church.” Not because we had become “worldly” or lost our way, but because of the urging of the Church, beginning with Pope Pius XII and reaching a definitive stage in the Second Vatican Council.

The Decree on the Appropriate Renewal of the Religious Life mandated that “the manner of living, praying, and working should be suitably adapted to the physical and psychological conditions of today’s religious and also, to the extent required by the nature of each community, to the needs of the apostolate, the requirements of a given culture, the social and economic circumstances anywhere, but especially in mission territories.” Our governance structures, constitutions, guidebooks, etc. were all to be re-examined, and outmoded structures and rules suppressed. In short, we were to enter into a period of “experimentation” in which every member was to participate. At the end of the experiment, new customs and rules would be adopted.

No summary does justice to the energy and occasional confusion that this mandate released. The very idea of change was exhilarating to some, frightening to others. Coming as it did in a decade characterized by powerful movements for social change such as feminism, civil rights and anti-war protests, it was heady stuff. Workshops, seminars and assemblies proliferated, as we all moved into the new reality.

However, it was not only the Decree on Religious Life that stimulated our change. The Dogmatic Constitution on Revelation opened our eyes to the riches of Sacred Scripture; the Constitution on the Liturgy enhanced our appreciation of the Eucharistic celebration and of our participation in it. The Decrees on Ecumenism and on the Church’s Missionary Activity drew us into new ministries. As someone who entered religious life in the 1950s, my life has been largely defined by these changes.

Women’s religious life in the United States is one small segment of the experience of the universal church, but there are lessons to be learned from our story. One learning is to be sensitive to unintended consequences. For example, the articulation of a universal call to holiness in the Dogmatic Constitution on the Church seemed to diminish the relevance of religious life for some. The adoption of contemporary dress widened our accessibility to laypeople, but diminished our visibility; our movement into parish ministries and non-church-related works diminished our corporate voice. The solution is not to attempt to return to an earlier, simpler time which would be an exercise in nostalgia, but to be self-critical enough to acknowledge the current realities and to seek fresh solutions.

Whatever the future holds, for religious life and for the Church, it has been a joy and a privilege to be part of the journey of these fifty years!

--
Sister Doris Gottemoeller is a Sister of Mercy of the Americas and served as president of the Leadership Conference of Women Religious and her own order. Currently she is president of the Mercy Education Collaborative of Cincinnati, which assists two high schools.