Remembering the man who told the modern world: ‘Do not be Afraid’ 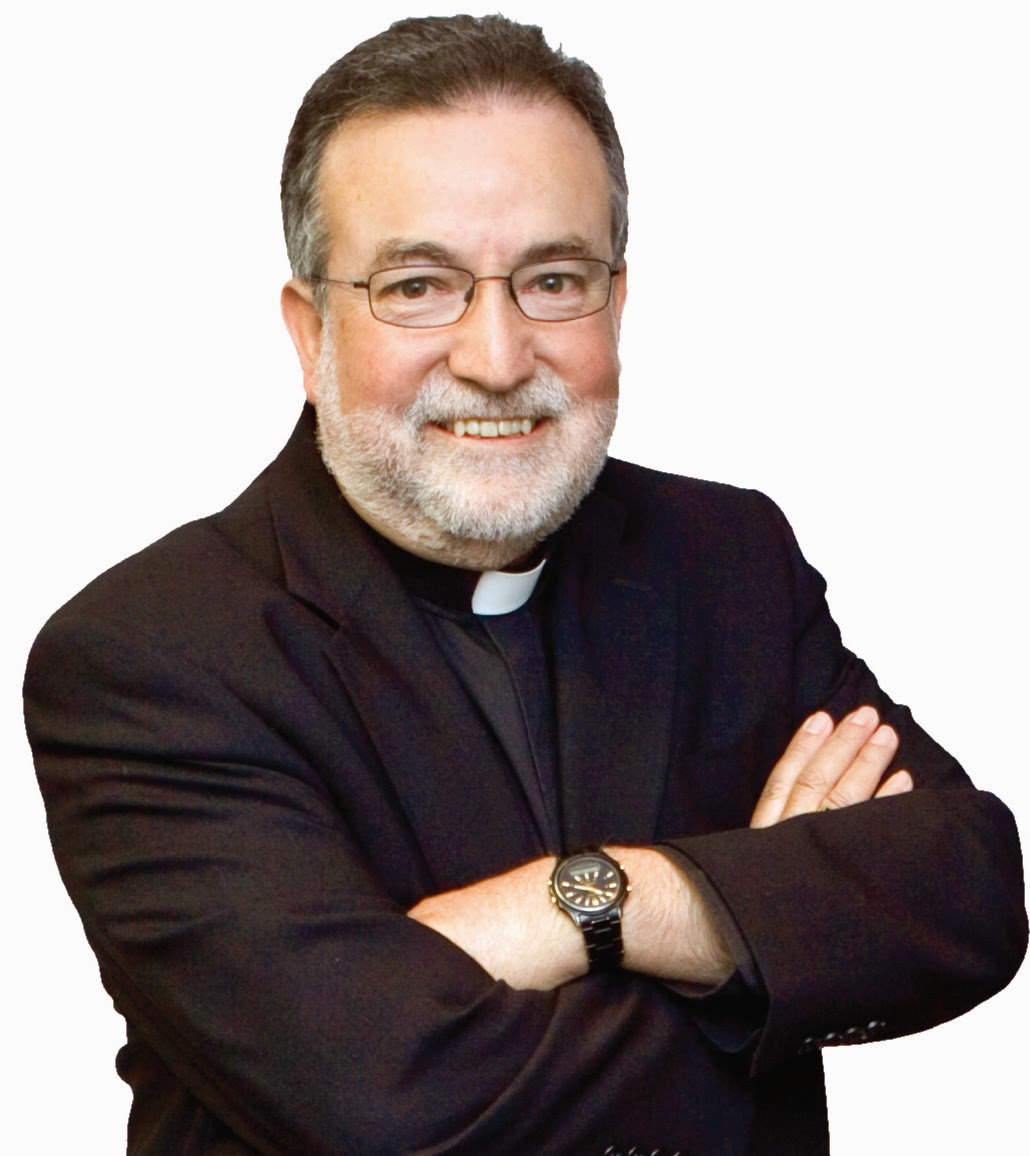 I was in the rec room at St. John Seminary, Camarillo when the announcement was made. This was 1978. CNN had not yet been conceived but one of the networks was carrying the news. The resident Roman experts and other armchair critics presiding over the rec room were befuddled by the name, at a loss for commentary. Who was this non-Italian guy? Beyond those few faded memories, the only other recollection was the name, John Paul II. When the dual name was assumed by the first John Paul, whose papacy lasted only 33 days, it struck a chord of continuity in what seemed then such uncertain times for the Church. Karol Wojtyla’s choice to carry on with the name hinted there was more to a name or two.

Karol Wojtyla wanted to build on the legacy of his predecessors, the instigator and the navigator of the Second Vatican Council. That the holiness of both John XXIII and John Paul II should be simultaneously recognized with their canonizations brings back the newness of the initial desire to link the lived tradition of the Church with the changed and changing circumstances of a rapidly globalizing world.

John XXIII boldly opened a window for the Church to see the world with hope. John Paul II bravely opened a door through which he carried this hope as a relentless pilgrim. The itinerant pope spoke a message to the world, intended as well for the uncertain disciple, “Do not be afraid!” These were not just the words of the pope. It was the echo of Jesus stirring up the hearts of the disciples to leave behind their fears and cast their nets anew into uncertain waters.

I was reminded of this in the recent visit of Pope Francis to the youthful multitude gathered in Rio de Janeiro. In the Cathedral of that Brazilian host city, Pope Francis reminded the assembled bishops, priests, religious and seminarians, “It is not enough simply to open the door in welcome because they come, but we must go out through that door to seek and meet the people!” This can only happen if our hearts are refreshed with the ancient and ever new command, “Do not be afraid!”

Bishop Jaime Soto is bishop of Sacramento and was a seminarian when Pope John Paul II was elected pope.
Posted by Matt Palmer at 3:15 PM