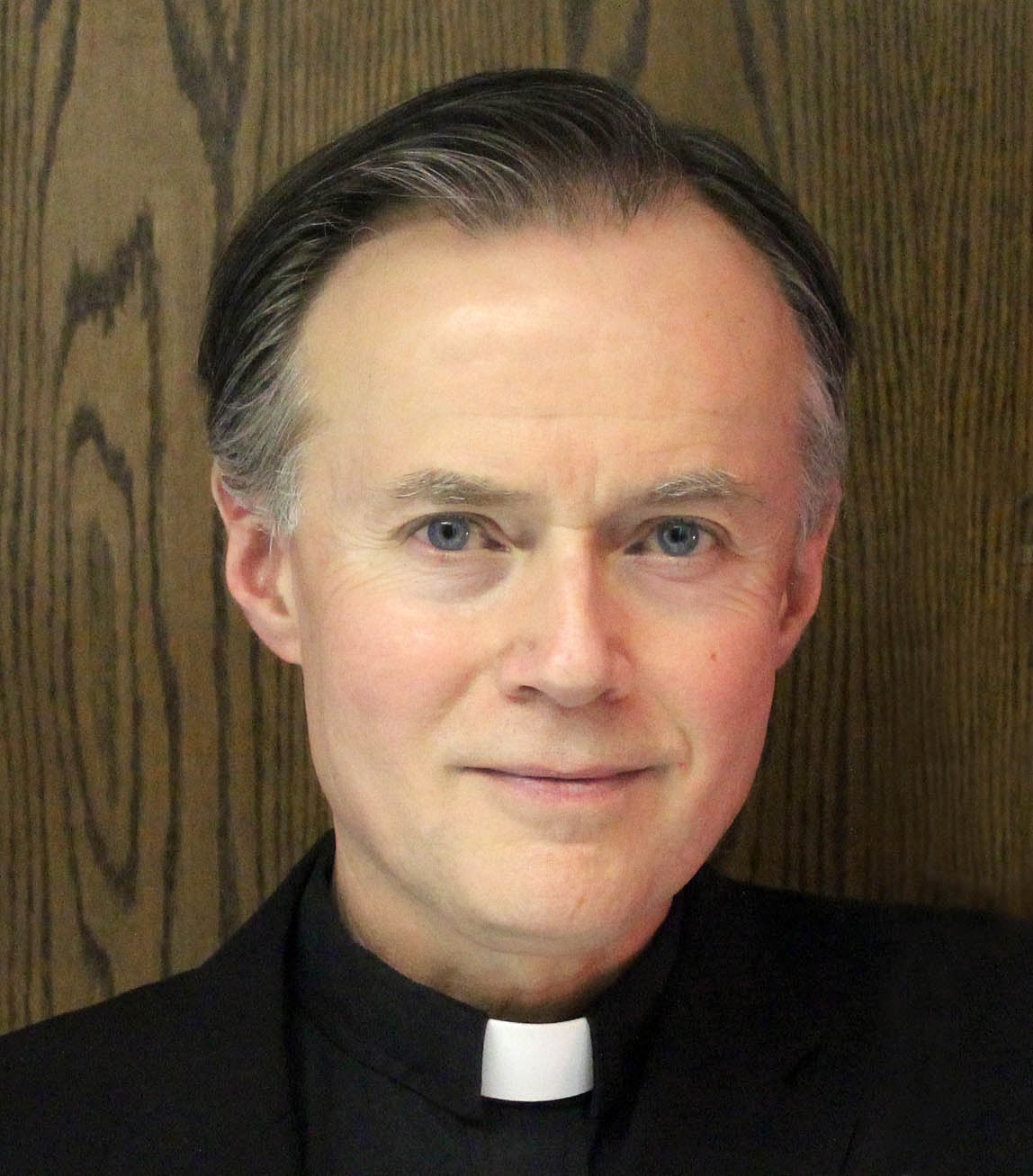 When Pope John Paul II was elected bishop of Rome in 1978, he assumed leadership of a Catholic Church that was already deeply committed to the ecumenical movement. The Second Vatican Council, in its 1964 Decree on Ecumenism (Unitatis Redintegratio), had oriented the Church in this direction. In 1965, Pope Paul VI and Patriarch of Constantinople Athenagoras had solemnly abrogated the excommunications of 1054, which symbolized the split between the Latin West and the Greek East. Hopeful theological dialogues had begun not only with the Orthodox Churches, but also with Anglicans, Lutherans, Methodists, Reformed Churches and other Protestant groups.

One of the new pope’s priorities was to reaffirm and strengthen this tradition. He also wanted to codify the Church’s commitment to Christian unity, and oversaw the drafting of a new “Directory for the Application of Principles and Norms on Ecumenism” that was published in 1993. This document spells out the ways in which Catholic bishops, clergy and faithful can engage in the Church’s commitment to overcoming all that divides Christians from one another.

Then on May 25, 1995, Pope John Paul II issued his encyclical Ut Unum Sint (“That They All May Be One”), subtitled “On commitment to Ecumenism.” In this text, the pope reaffirmed the ecumenical path the Church had followed since the Council, assessed what had been achieved so far, and set forth goals for the future. He acknowledged that the ministry of the pope was a central point of disagreement, and invited other Christians to engage with him in a “patient and fraternal dialogue” on the role the pope could play in a visibly united Christian community. He wrote as well that the Church’s commitment to ecumenism is “irrevocable,” and that ecumenical activity belongs to the Church’s “very essence.”

Relations with the Orthodox Churches of the East became tense after the collapse of communism in Eastern Europe in 1989. The theological dialogue got bogged down on the status of Eastern Catholic Churches in that part of the world, and very little progress was being made. But the pope made dramatic gestures to help restore a sense of trust to the relationship: in 2004 he returned the Our Lady of Kazan icon to the Russian Orthodox Church, returned the relics of Saints John Chrysostom and Gregory Nazianzus to the Ecumenical Patriarchate, and designated a church in Rome for the use of the local Greek Orthodox community. Even though he was never able to fulfill his long-cherished dream of meeting with the Russian Patriarch, he made ground-breaking trips to Orthodox countries such as Romania, Bulgaria and Armenia. And most importantly, in 2001 he visited the Archbishop of Athens, Primate of the Orthodox Church of Greece, and formally apologized for the injustices of the past and the wanton destruction of the Crusades. All this prepared the way for the resumption of the dialogue after his death, and it continues to this day.

Major progress also took place in the dialogues with the various ecclesial communities of the West. The most important of these by far was the signing in 1999 of the Joint Declaration on the Doctrine of Justification by the Holy See and the Lutheran World Federation. The Joint Declaration did nothing less than remove the core theological disagreement that led to the Reformation. Certainly, more work needs to be done before full communion can be restored between Catholics and Lutherans, but the single greatest obstacle to unity has been removed.

Pope John Paul II’s reaffirmation of the irrevocable commitment of the Catholic Church to the restoration of Christian unity prepared the way for more progress under Pope Benedict XVI and now Pope Francis. Under his leadership, Christians today more than ever are able to recognize each other as sisters and brothers in the same Lord.

Father Ronald Roberson is a Paulist priest and associate director of the U.S. bishops’ Secretariat for Ecumenical and Interreligious Affairs. He served from 1988 to 1992 on the staff of the Pontifical Council for Promoting Christian Unity in the Vatican.